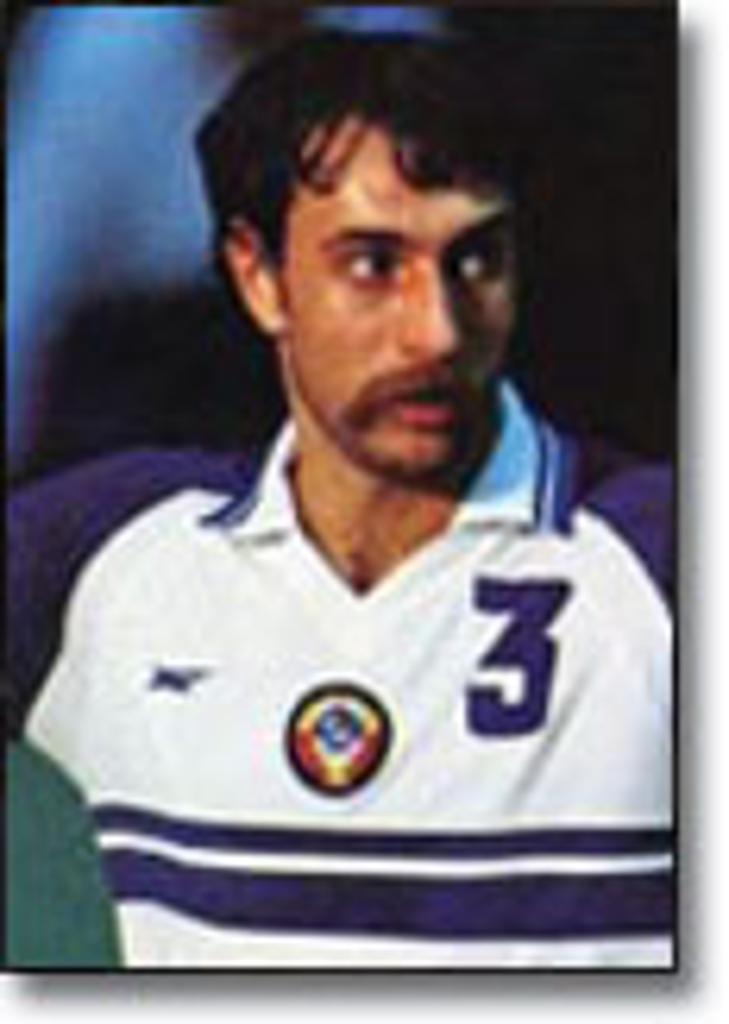 When volleyball made its Olympic debut on the international stage in 1964, the Soviet Union men’s team set the benchmark for excellence. The Soviet golden reign would include the first two Olympics in 1964 and 1968, but behind Aleksandr Borisovich Savin, the Soviets again found themselves atop of the medal stand after winning the 1980 Moscow Olympic Games before their countrymen.

After going undefeated in pool play at the 1972 Munich Olympic Games, the Soviets fell hard in the semifinals to East Germany but managed to capture the bronze against Bulgaria. A changing of the guards followed, and with Savin now on the court, the Soviets began serving notice that they were ready to return to glory.

Born in Taganrog in 1957, a young Savin made his Olympic debut in Montreal. Playing under the direction of 2000 Volleyball Hall of Fame coach Yuri Tchesnokov, Savin and his Soviet teammates came in as the heavy favorites after winning the 1975 European Championship in Yugoslavia and earning the Silver Medal at the 1974 FIVB World Championship in Mexico. Savin played in all five matches at Montreal, as his team swept through pool play with wins over Italy, Bulgaria and Japan without losing a game, His squad won a three-set match against Cuba in the semifinals to advance to the Gold-Medal match. Savin took home the Silver, however, as Poland upset the mighty Soviets in a tight 3-2 match.

The loss only strengthened the Soviet determination. The Soviet Union immediately began preparing for 1980, when it would host the Olympic Games in Moscow. In getting back to work, Savin added a couple more European Championships, winning the 1977 title in Finland and the 1979 crown in France. After winning the 1977 FIVB World Cup in Japan and the 1978 FIVB World Championship in Italy, the Soviets were once again on top of the volleyball world with Savin and company looking forward to welcoming the rest of volleyball world to their home court.

And so we welcome Aleksandr Borisovich Savin, Olympic Gold Medalist, as a member of the Volleyball Hall of Fame.