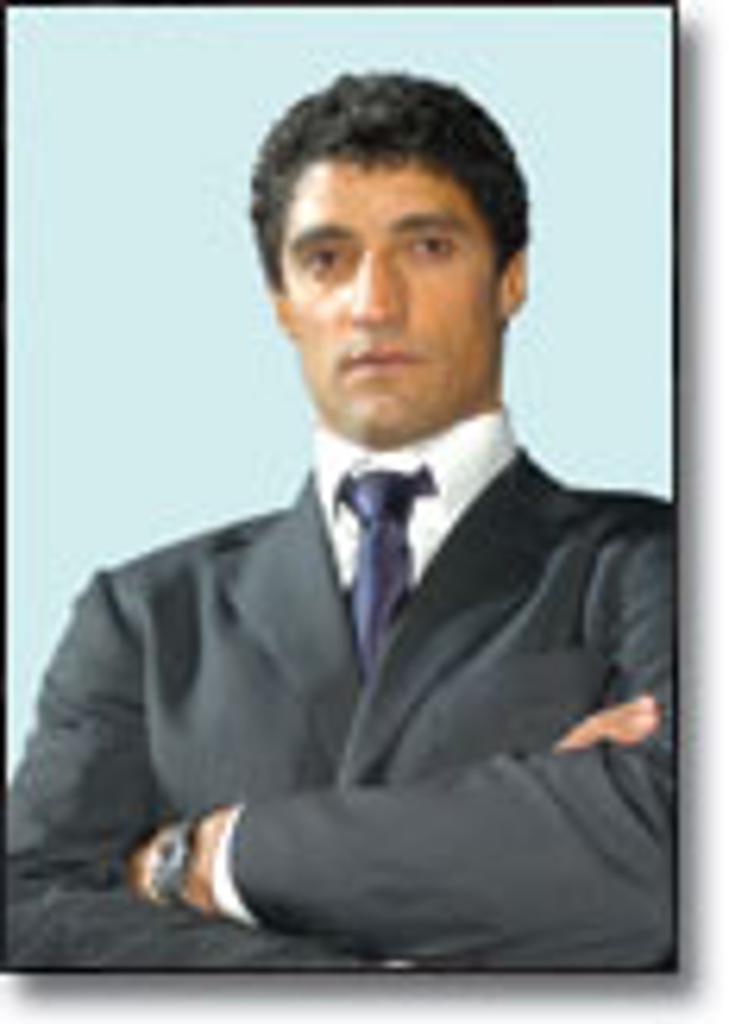 In the 1990s, no country in the world dominated the international volleyball scene like the Italian National team. One of the main reasons they did was the dominant play of Andrea Giani.

When Volleyball Hall of Fame coach Julio Velasco became the Italian National Team coach in 1989, he capitalized on strong, developed talent like Giani and immediately brought the Italian National Team to the forefront of the international stage. As a member of the Italian National Team, Giani won three FIVB World Championships in a row (1990, 1994 and 1998) and four European titles (1993, 1995, 1999, 2003), the 1995 World Cup, the 1993 Grand Champions Cup, and the 1994 SuperFour Cup. The Italians were even more dominant in FIVB World League competition, as they won seven titles between 1990 and 2000, with Giani being named the World League Most Valuable Player in 1994.