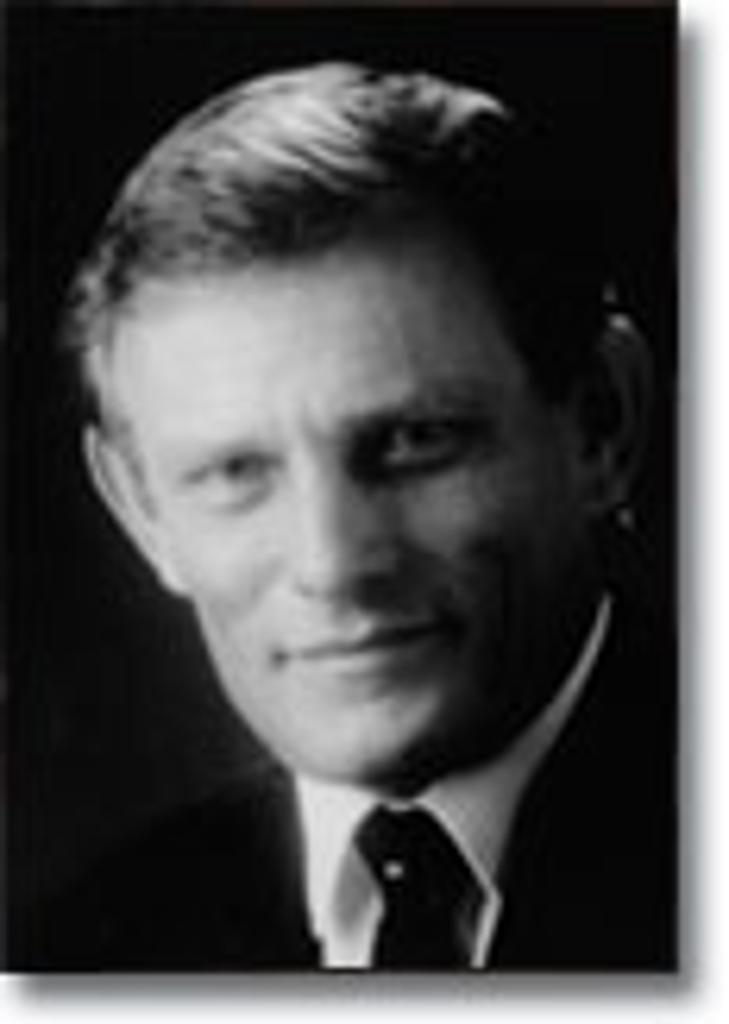 Arie Selinger helped change the face of volleyball in the United States and continues to achieve new heights in the game worldwide. Born in Poland in 1937, Arie and his family were separated by the Nazis in 1942. Arie and his mother were sent to a concentration camp and later rescued by the Americans. Through the American Red Cross, he was sent on the first boatload of immigrants to Israel.

It was in Israel that Arie discovered his love of sports and his great athleticism. His quickness and jumping abilities earned him a spot on the Israeli National Volleyball Team (1954-1963), participating in the 1956 World Championship in Paris.

In 1963 Arie graduated from the Wingate Institute for Physical Education and began a career as a physical education teacher, while remaining an active player and coach. In 1967 he coached the Israeli Women's team to 8th place at the European Championship in Turkey. It was in Israel where he introduced new types of quicker offensive systems that include one-sets, crossing plays and combination attacks. These innovations brought Arie worldwide recognition in the volleyball forum. He left Israel in 1969 to continue his studies at the University of Illinois, where he earned his B.S., M.S., and PhD degrees.

Arie was offered the coaching position for the US Women's Team in 1975 - a team that would go on to win the Silver Medal in the 1984 Olympics after being denied a shot at the Gold in 1980 when an American boycott took the team out of competition in Moscow. The Silver was the first medal won by an American Team in Olympic volleyball competition.

Arie has won his weight in gold, silver and bronze as a coach in games and championships worldwide, including a Silver Medal for the Men's Team of the Netherlands at the 1992 Olympics in Barcelona.