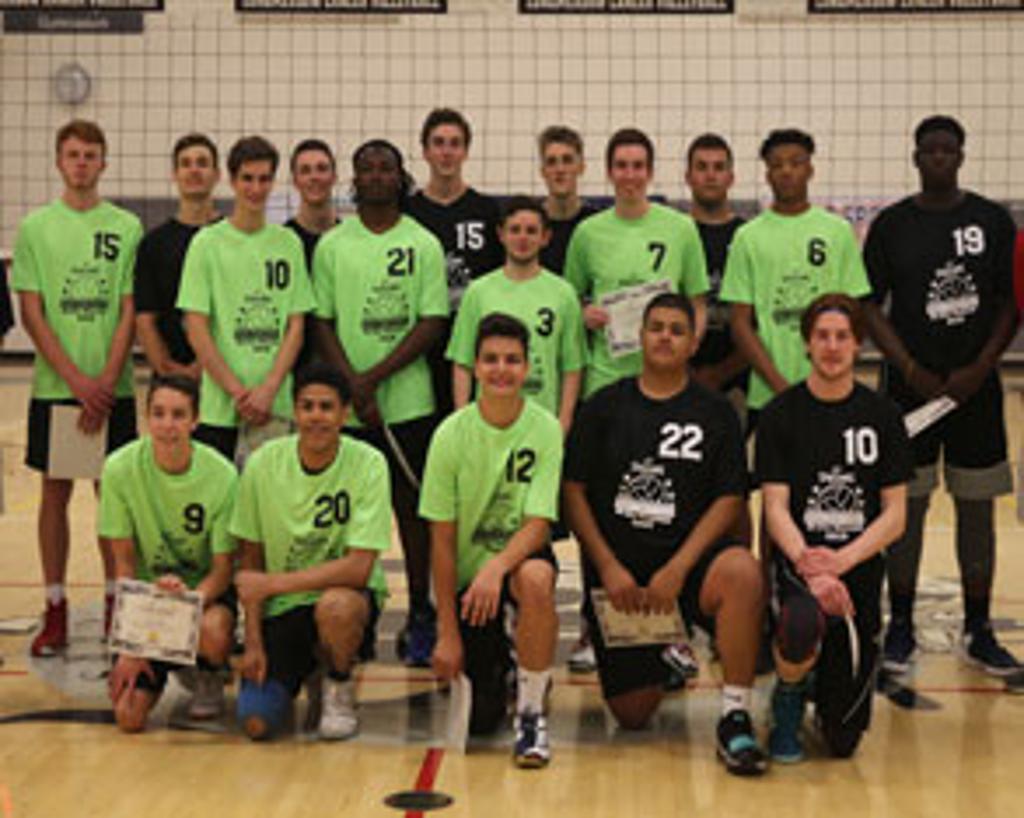 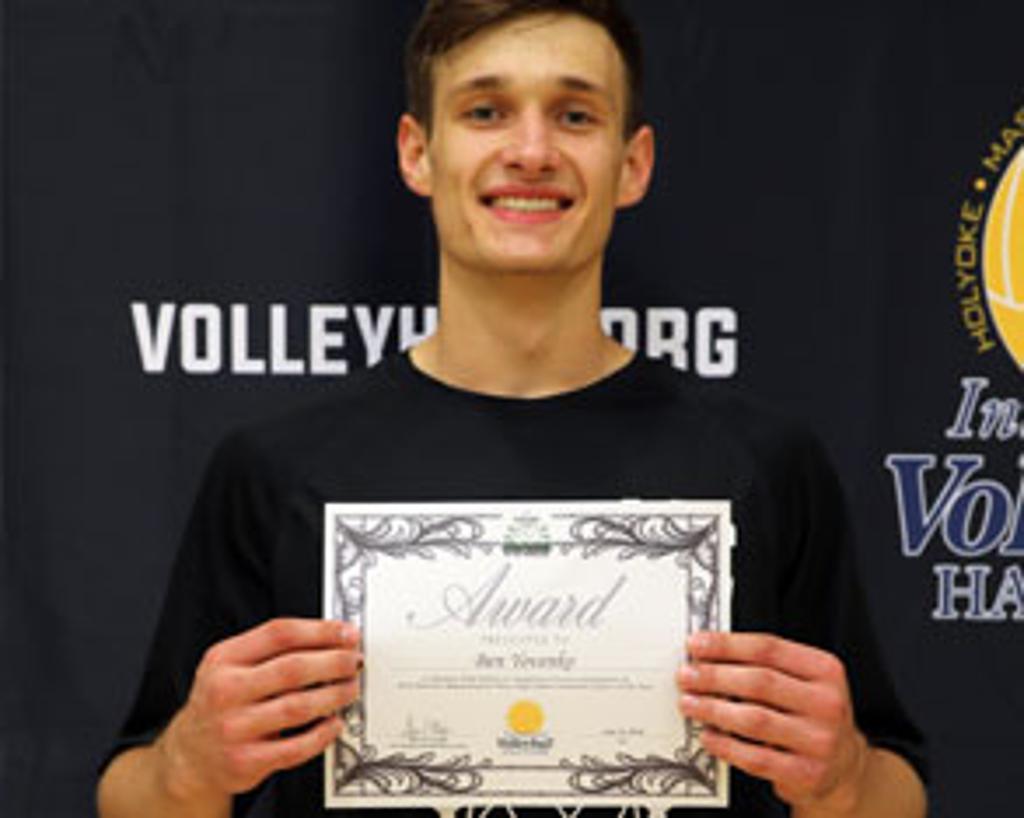 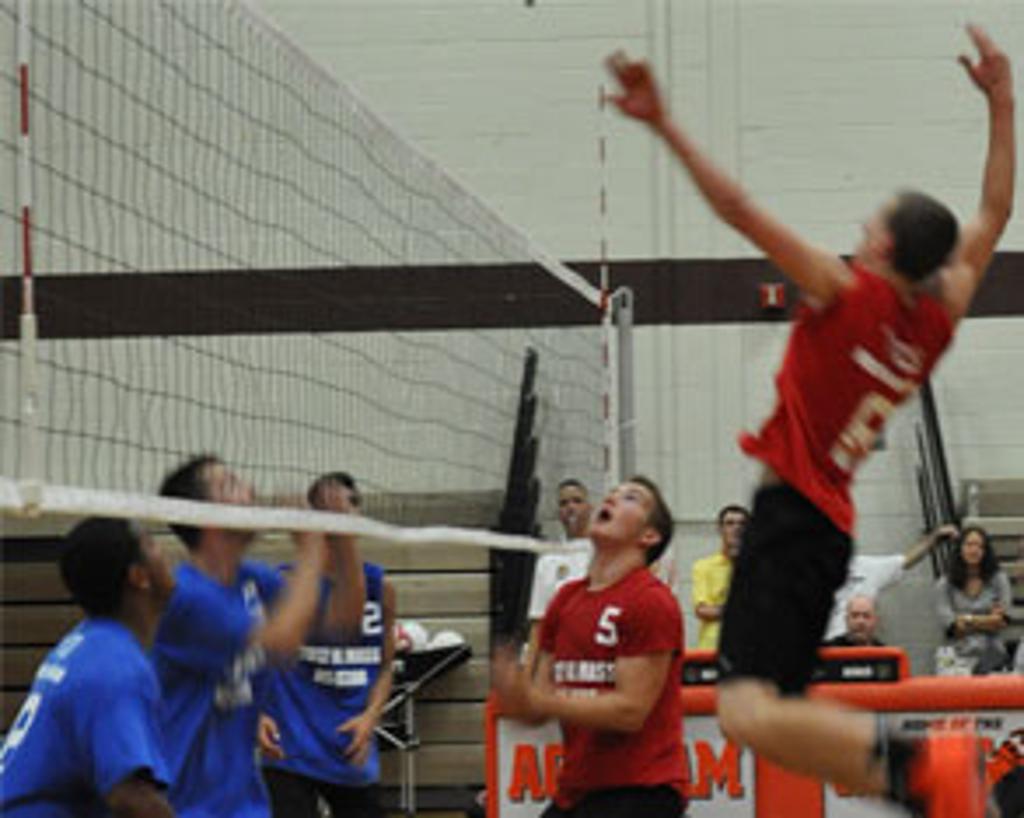 The 42 players selected represent a record 17 different high schools in Western Massachusetts.  All selected players will be invited to play in the All-Star Showcase Games on Friday, June 14th at Westfield High School.

Admission to the All-Star Game also includes a FREE future admission pass to the International Volleyball Hall of Fame Museum.

For the sixth year, the Hall of Fame will also announce the IVHF Western Massachusetts Player of the Year at the conclusion of the evening.

“The Hall of Fame is excited to honor players from 17 different schools in Western Massachusetts.” said IVHF Executive Director George Mulry.  “The level of volleyball in Western Massachusetts has been on the rise in recent years and it is truly an honor and a privilege to recognize the rising stars right here in our own backyard.”

Selected players were chosen by the Western Massachusetts boys high school coaches.  Westfield led all teams with six total selections to the first and second teams while Central, Minnechaug and Agawam each had five.  Chicopee Comp (4), Ludlow (3), Putnam (2), Sabis (2), and Sci-Tech (2) round out the schools represented by multiple all-stars. 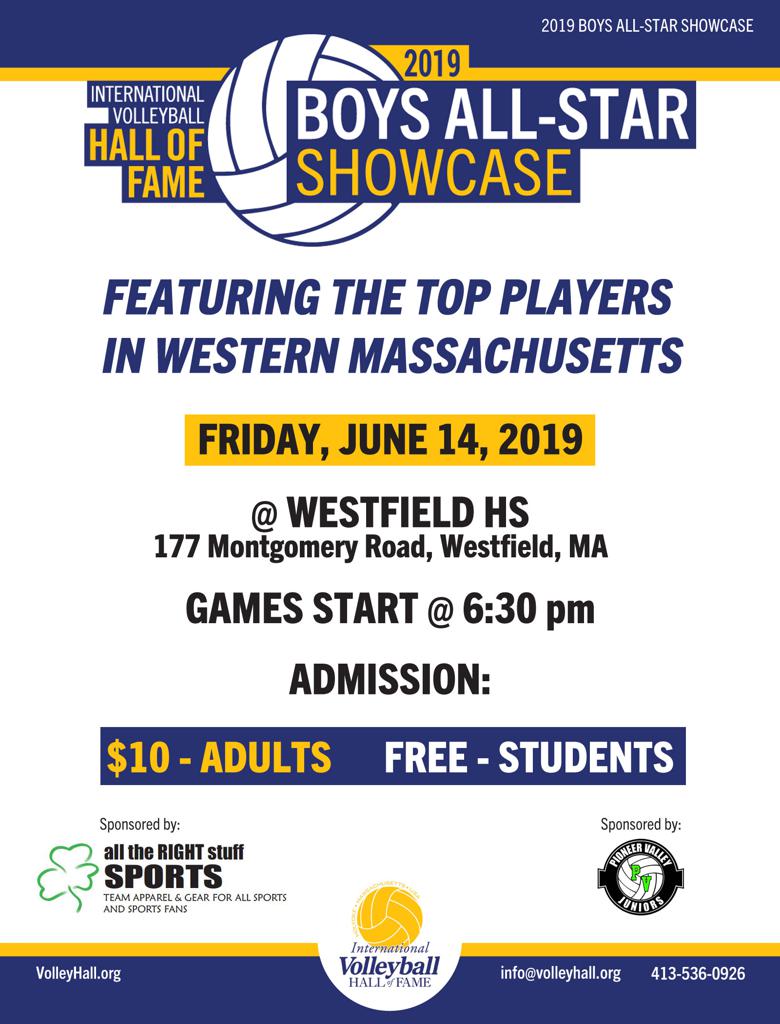 Tickets may be purchased the day of the all-star games beginning one hour prior to the start of the event and include a FREE pass to the International Volleyball Hall of Fame Museum.

Ticket Prices for the 2019 All-Star Game:

For more information please call the International Volleyball Hall of Fame at 413-536-0926.