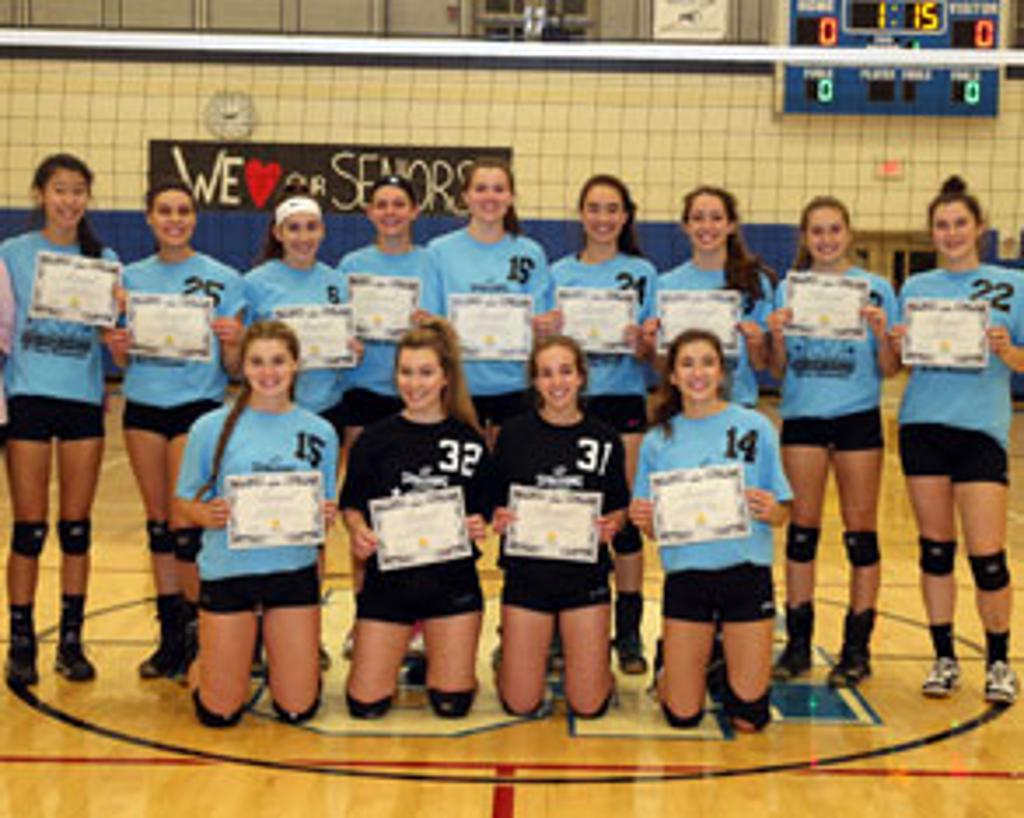 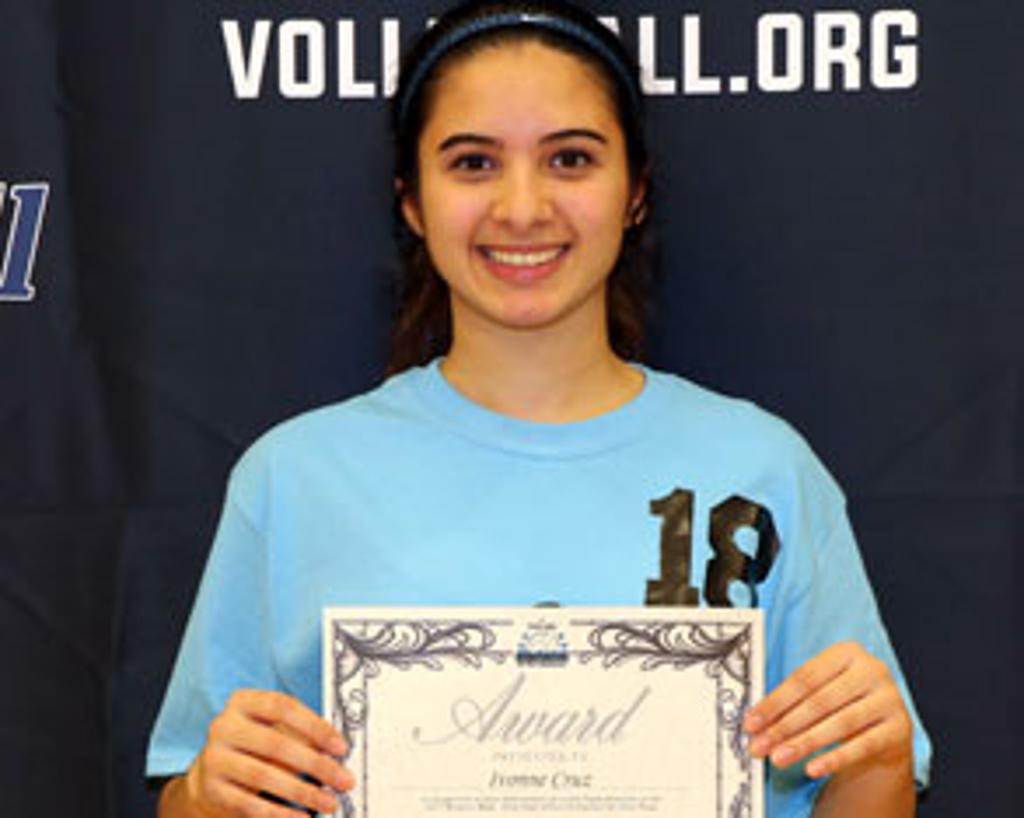 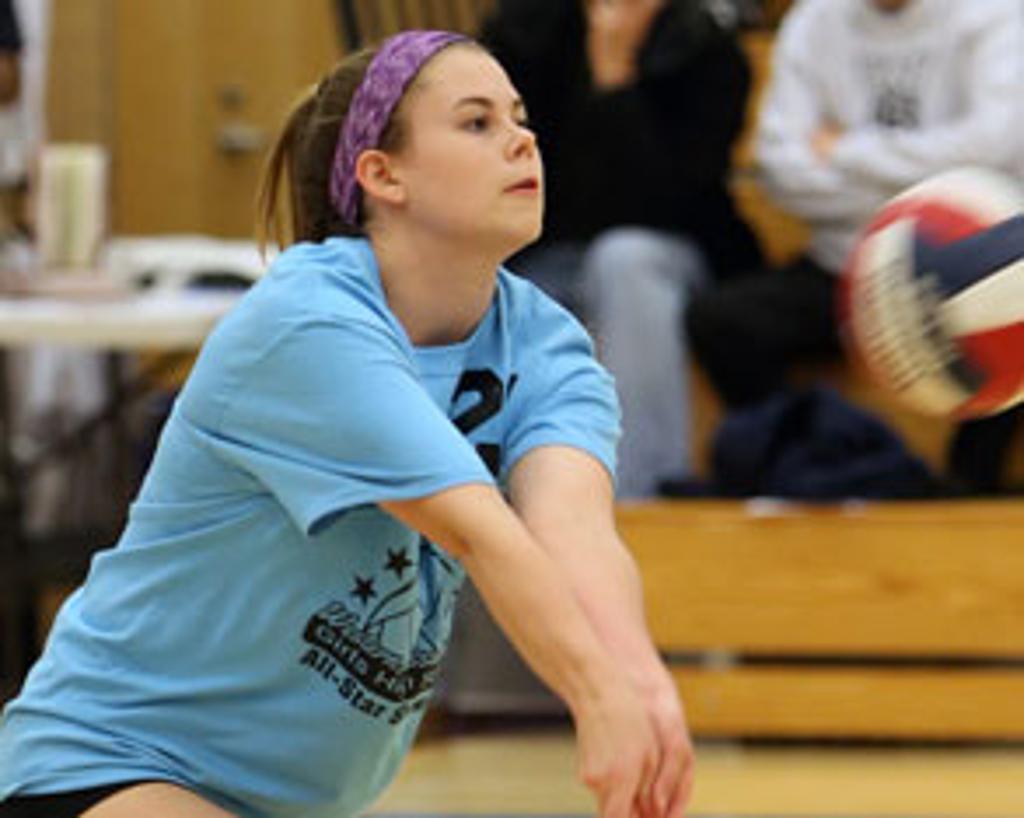 The 61 players selected represent 26 different high schools covering all four counties of Western Massachusetts.  All selected players will be invited to play in the All-Star Showcase Games on Tuesday, November 19th at West Springfield High School.

Admission to the All-Star Game also includes a FREE future admission pass to the International Volleyball Hall of Fame Museum.  For the sixth year, the Hall of Fame will also announce the IVHF D2 & D3 Western Massachusetts Players of the Year at the conclusion of the evening.

Selected players were chosen by Western Massachusetts girls high school coaches.  Undefeated Minnechaug Regional led all teams with six total selections to the first and second teams while Amherst, Frontier, Lee, Longmeadow, and Westfield rounded out the rest of the top group.  Berkshire County was represented with 12 total selections.

“The talent right here in Western Massachusetts, the sports birthplace, has gotten increasingly better across the board.” said IVHF Executive Director George Mulry.  “Year after year, it gets harder and harder for the committee to select such a limited number of players for 1st and 2nd team honors when there are so many deserving athletes in our area.” 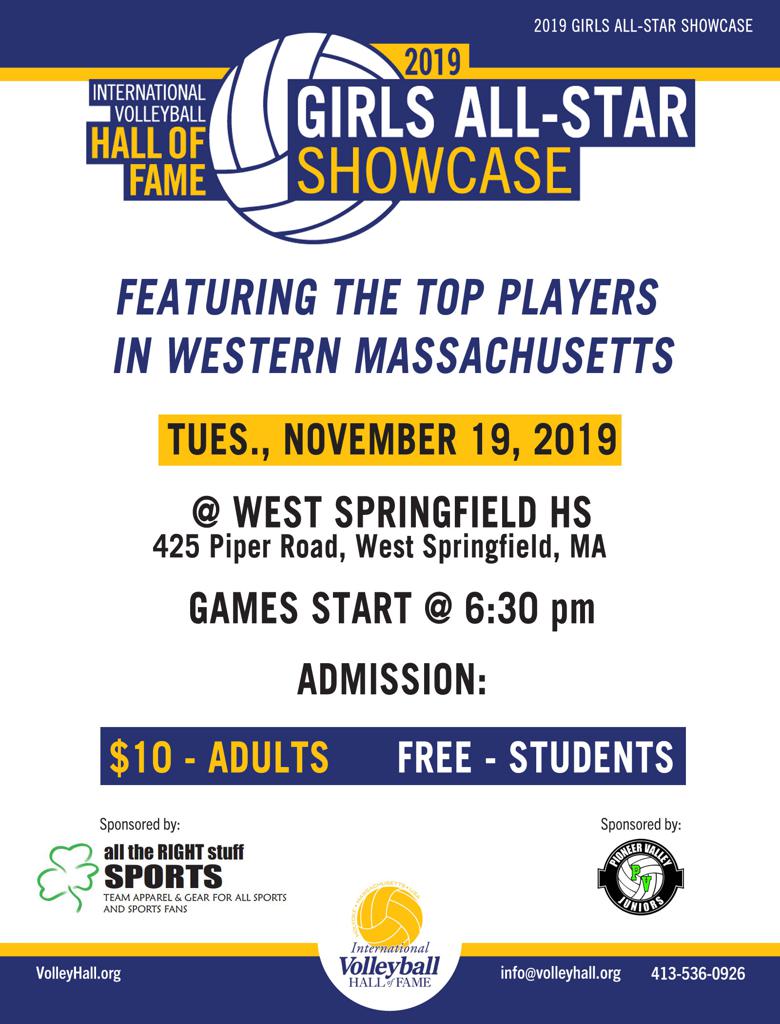 Tickets may be purchased the day of the all-star game beginning one hour prior to the start of the event and include a FREE pass to the International Volleyball Hall of Fame Museum.

For more information please call the International Volleyball Hall of Fame at 413-536-0926.