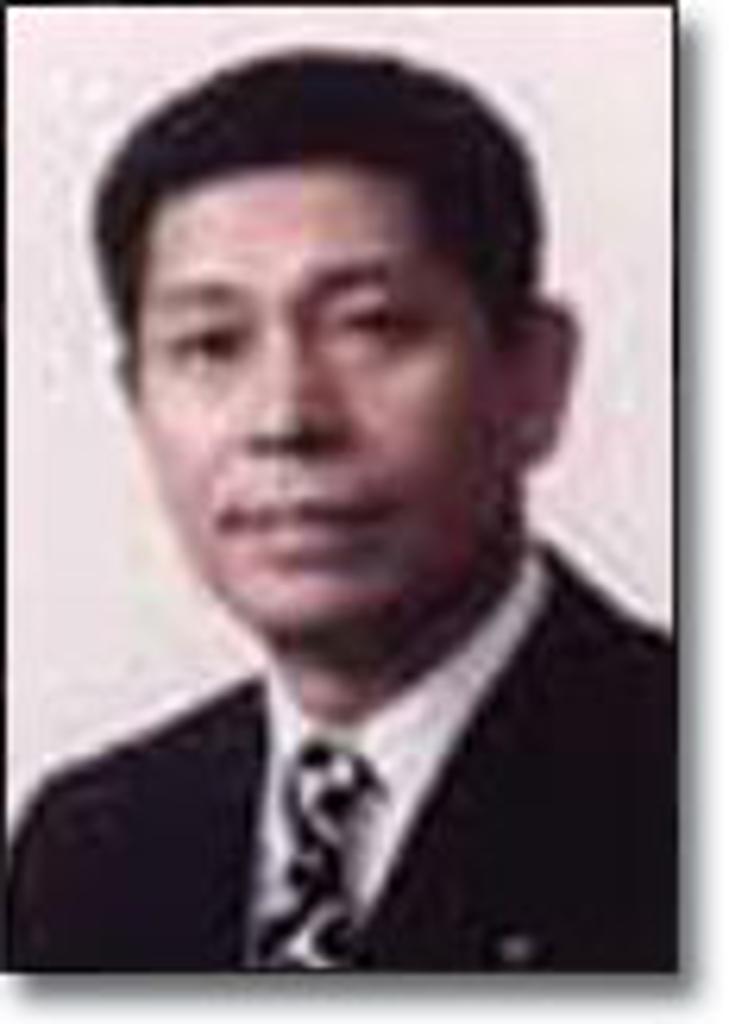 Hirofumi Daimatsu was a brilliant, innovative, coach who changed the game of volleyball, both with his strategies and his training techniques. He became known as the "demon coach" for his strict discipline and unrelenting conditioning drills for his players, and many recognize him as the coach who revolutionized training for all women's sports

He started playing volleyball in high school and continued through his university days at Kansai Gakuin University. After college, he took a job with Nichibo Kaizuka and became the coach of the company women's team in 1953. He realized immediate success as a coach and the Nichibo team won all the top titles in Japan.

However, Japan played with the 9-player system while the international rules called for a 6-player team. It was necessary for Daimatsu to adapt the Japanese game to the international competition in order for Japan to compete successfully.

The Nichibo club team evolved into the Japanese National Team as Daimatsu studied the 6-player system and developed completely new techniques for his short, light team, which took advantage of their quickness and agility. He synthesized gymnastics into totally new concepts in volleyball, including "the rolling dive" and "the floating change-up service."

Under Daimatsu's tenure as coach, the Japanese National Women's Team won 175 successive victories in Japan and in the international arena. He trained the team with an austere and unrelenting schedule, devoting long and physically demanding days to mastering the new techniques. He coached the Japanese Women's Team to a silver medal in the World Championship in 1960 and a gold medal in 1962. Leading the Japanese Women's National Team to a gold medal in the 1964 Olympics in Tokyo, one of the most successful Olympiads held, was a crowning moment for the nation, as it won the first Olympic gold medal in a favorite sport.

He retired from the Japanese National Team in 1965 to set up a volleyball program for China. He then lectured widely and wrote several books, including Don't Hesitate, but Just Follow Me and If You Try it Harder, You Can Undoubtedly Accomplish It.

Hirofumi Daimatsu is being inducted into the International Volleyball Hall of Fame as a legendary coach who devoted his life to the game of volleyball.