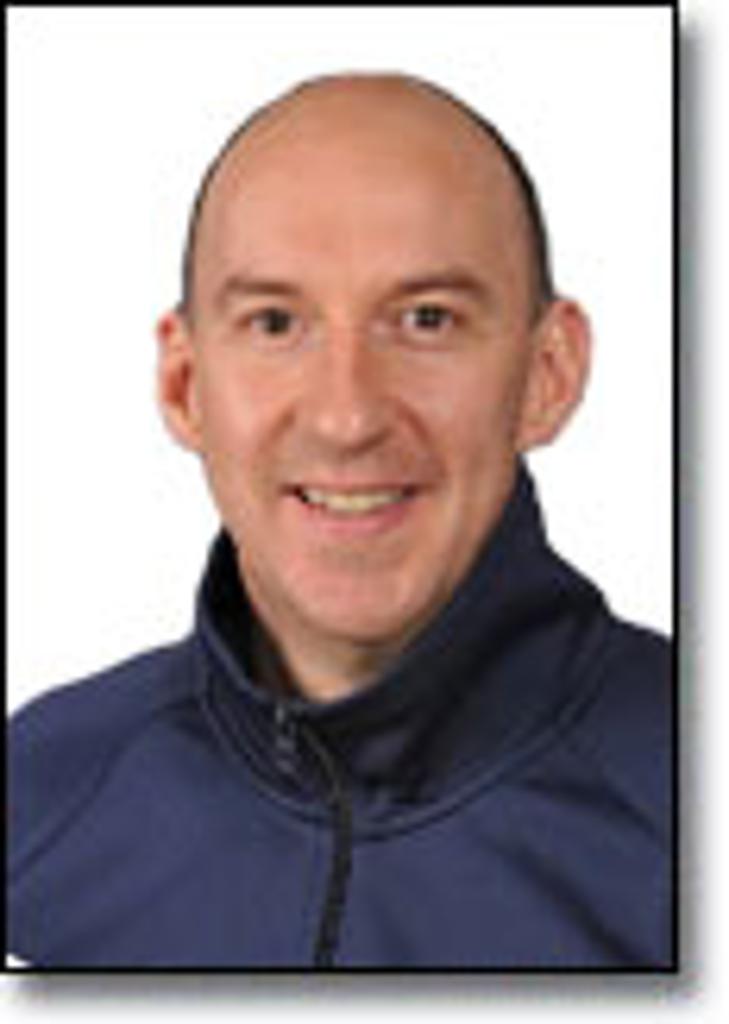 Hugh McCutcheon started playing volleyball competitively at his High School in New Zealand in 1985. His aptitude and passion for the sport led to his selection for New Zealand’s junior and senior national teams from 1988 to 1990 but, in spite of this relatively fast ascent into International Volleyball, he felt he needed a more challenging environment if he was ever going to reach his potential.

Hugh got that chance when he was offered the opportunity to play collegiate volleyball in the United States at Brigham Young University from 1991-93. Hugh began his professional career right after college playing in Finland and Japan before returning to BYU to start his coaching career as an assistant from 1995 to 2001. During that stretch, the BYU program won two NCAA National Championships and Hugh completed two Masters Degrees. He was also afforded the opportunity to start coaching in USA Volleyball’s High Performance pipeline, leading the U.S. Boys’ Youth National Team in 2000 and 2001.

This led to an invitation to work with the USA Men’s National Team during their 2001 World League campaign, spurring Hugh’s international coaching career as he accepted the Head Coach position of the Vienna HotVolleys in Austria. During his two seasons in Austria, the HotVolleys won the Inter-Liga championship, Austrian Cup and Austrian League championship.

While coaching in Vienna during the winters, Hugh spent his summer months as an adjunct assistant coach with the USA Men. Doug Beal, 1989 Hall of Fame inductee and head coach of the US Men at the time, brought Hugh on as a full-time assistant coach in 2003.

After the 2004 Olympic Games and a 4th place finish by the USA Men, Hugh was hired as the head coach of the program in 2005. During his tenure the team had a 107-33 record. They won the Americas Cup and the NORCECA zone championships in 2005 and 2007, won the Silver medal in the 2005 FIVB Grand Champions Cup, won bronze at the 2007 FIVB World League and the event title in 2008. It was the first FIVB World League title that the USA had ever won. The team then went on to win Gold at that year’s Olympic Games in Beijing - earning the first Olympic podium finish for the USA Men since 1992. Hugh was later named United States Olympic Committee Coach of the Year for 2008.

Following the success at the 2008 Olympic Games, Hugh accepted a new challenge within USA Volleyball by taking the head coach position for the U.S. Women’s National Team. The idea of taking the successful framework that had been developed on the Men's side and applying that to the USA women seemed intriguing. With the support of then USA Volleyball CEO, Doug Beal, the change was made and the new journey began.

While the results in 2009 were mixed, the team went on to post a 106-39 record during Hugh’s tenure as coach. In 2010, the U.S. Women won the first of three consecutive FIVB World Grand Prix titles. The Americans finished fourth at the 2010 FIVB World Championship and followed that up with a silver at the 2011 FIVB World Cup. The team went on to win the Silver Medal at the 2012 Olympics in London.  Hugh stands as one of only two coaches in history to win medals with both genders.

After fulfilling his duties at the 2012 Olympic Games, Hugh left the international arena to lead the University of Minnesota women’s volleyball team. In 2015, he was named Big 10 and AVCA National Coach of the Year after leading the Gophers to the NCAA national semifinal, a feat the Golden Gophers repeated in 2016. Now in the middle of his seventh season with the Gophers, Hugh has compiled a 178-45 record with the program.

In 2016 Hugh was awarded the New Zealand Order of Merit by the New Zealand government and the Queen of England. He is also the current president of the FIVB technical and coaching commission.

For his exemplary coaching success leading both the USA men’s and women’s teams to international success, we are proud to induct Coach Hugh McCutcheon, into the International Volleyball Hall of Fame.