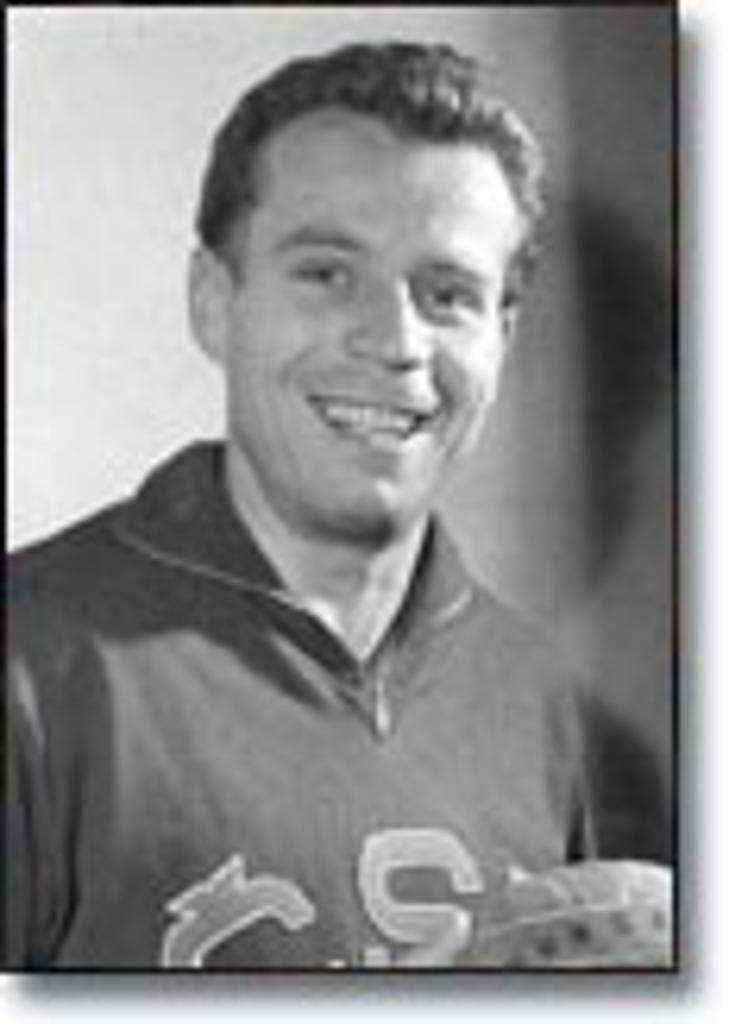 In the sports world today all you ever read about are players that are full of themselves so when you read about a man like Josef Musil you can’t help but remember the time when athletes played for a lot more than money. Musil was born in 1932 in a small village named Kostelní Lhota. When his family moved to Prague in 1946 his talents on the volleyball court were first noticed.

While watching a volleyball match on television today everyone is engrossed in all the action that takes place above the net. Musil on the other hand was a player who made his living on the ground. His expertise and poise was embedded into his fingertips.

At the age of nineteen Musil joined the Czechoslovakian National Team, which ignited his splendid career. He won two gold medals at the European Championships, two silvers and gold at the World Championships and a silver and a bronze at the Olympic Games. He also won seven Czech championships and one Italian title.

Musil made setting an art form; he was like a robot carefully crafting his technique and decision making skills rather than trying to overpower his opponents. Musil was dubbed a “Merited Master of Sport”, the highest honor bestowed upon athletes of that time period by the former Czechoslovakian authorities. The FIVB also named him one of the 8 best volleyball players of the century.

Musil was always known as a soft setter on and off the court. His modest personality didn’t fool his teammates. They knew that he could lead them down the proper path to success. He didn’t need to showcase exaggerated emotions to win; his gentlemanly manner and overall goodness got him everywhere he desired to be.