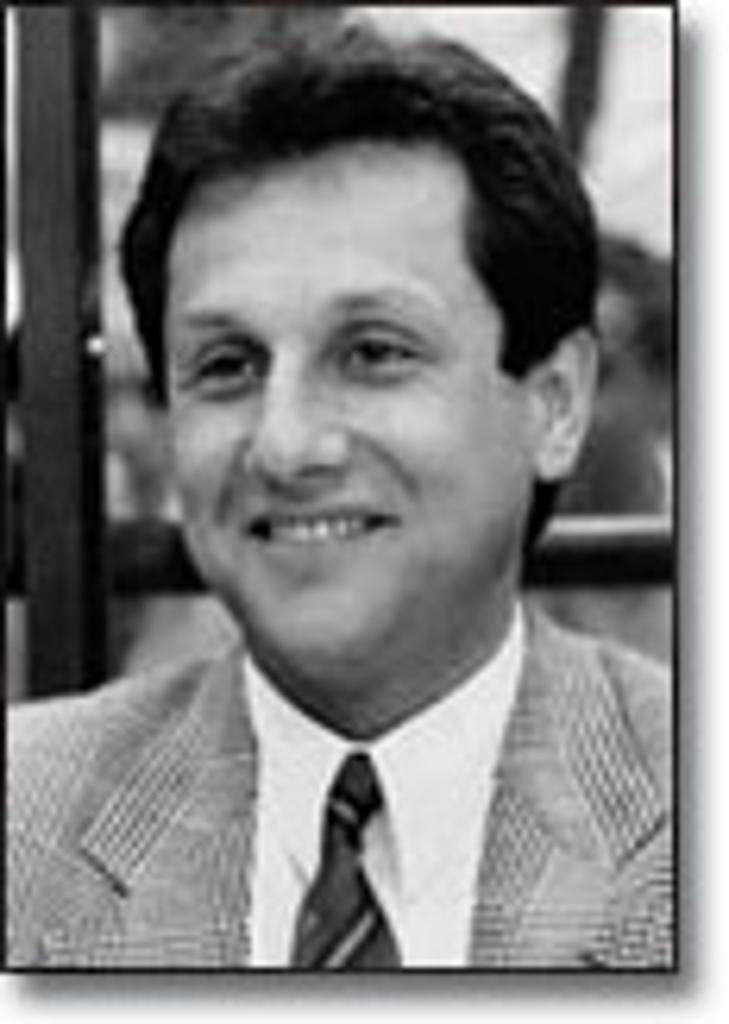 Julio Velasco began playing volleyball at the age of 15 for La Plata University Club. His team won the Junior Club championship in 1969 and 1970 and he was named Best Junior Player of the Year. In college, he played volleyball and coached junior teams. He coached Ferrocarril Oeste to four National Championships in 1979-1982.

In 1989, he was hired to coach the Italian National Men’s Team. He immediately led them to a Gold Medal at the European Championships in 1989, which his team won twice more in 1993 and 1995. The team also won a Silver Medal at the World Cup in 1989.

He de-emphasized the specialization trend of the 1980’s. He emphasized the concept of the “square”, team unity where the team was better than the sum of its players. He was meticulous, well prepared and very demanding, but he knew how to win.