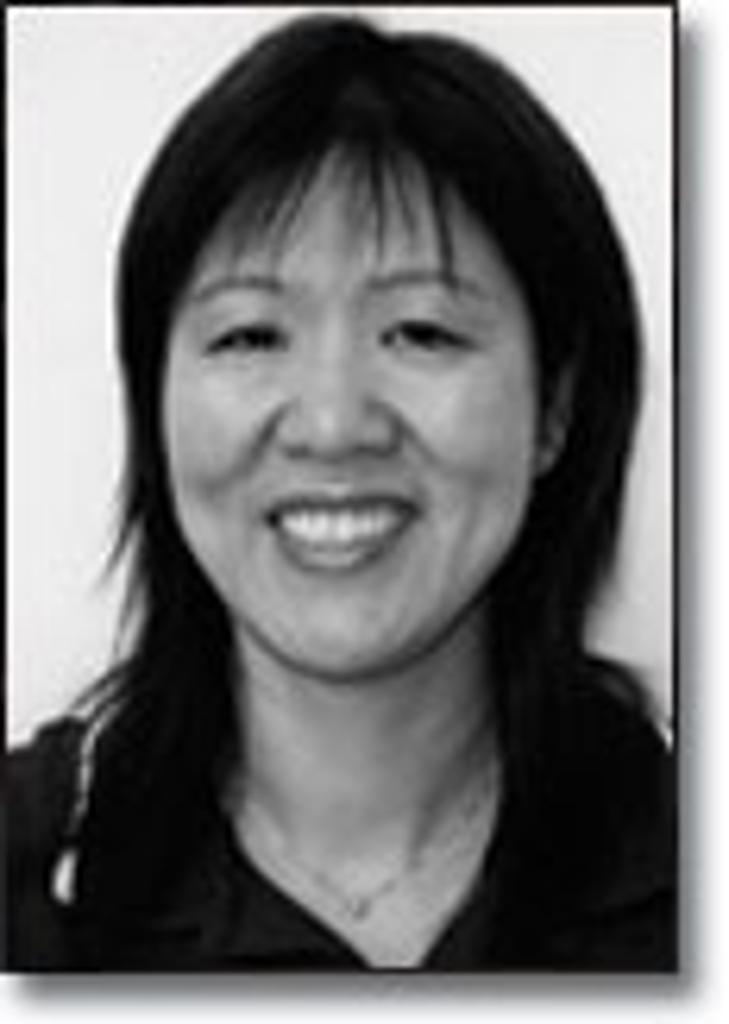 Known as the “Iron Hammer”, Lang Ping was an outside hitter with the Chinese National Women’s Team from 1978-1985 and 1990. She began playing for the newly formed Chinese National Team at the age of 18. Launching her international career with a Bronze Medal at the 1978 Asian Games, she was the driving force behind the ascent of the Chinese Women’s National Team in the early 1980’s.

The Chinese National Team won their first world title at the 1981 World Cup, defeating both the Russians and the Americans. They continued their Gold Medal run with the Gold Medal at the 1982 World Championships.

In 1995, Lang became the first woman to coach a Chinese National Team and the first woman to coach a first rank team. She coached the National Team to a Bronze Medal at the 1995 World Cup, a Silver Medal in the 1996 Olympic Games and the 1998 World Championship and a Gold Medal in the 1998 Asian Games. Currently, she has been coaching in the Italian professional league and named Best Women’s Coach two years running. Among her accomplishments, she wrote Lang Ping’s Volleyball Journal.