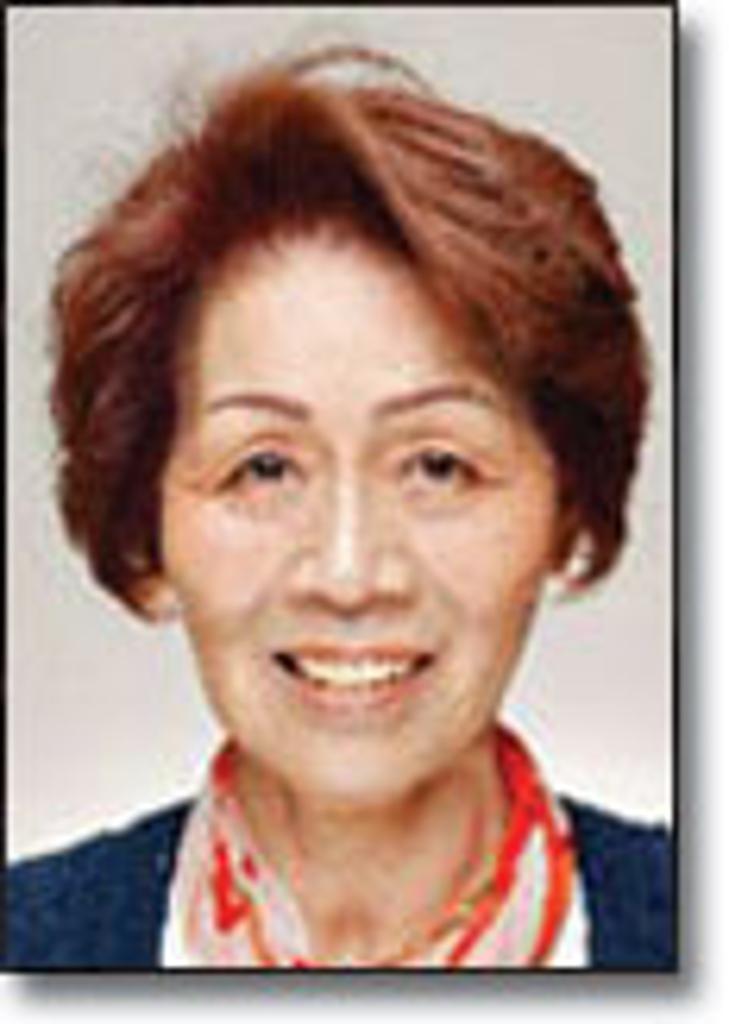 A catalyst behind Japan’s meteoric rise to a world power in women’s volleyball, Masae Kasai is one of her country’s most beloved and renowned athletes and is still revered for winning the first-ever Olympic volleyball Gold Medal for Japan in the 1964 Olympic Games in Tokyo.

Because of her height, the future Olympic captain was recruited out of high school by the Nichibo Co., Ltd. (now Unitika Ltd.) volleyball club, the best women's volleyball team at the time in Japan, and she began working at Nichibo's Ashikaga plant. A quick study, Kasai became a regular player in her second year. However, her career would really take off two years later after she was transferred to a new team at Nichibo’s Kaizuka plant in Osaka, for it was here that she met coach Hirofumi Daimatsu, and the two would be forever linked together in winning the Olympic Gold Medal.

Kasai quickly found success at Kaizuka, winning the All Japan Volleyball Tournament just over a year later. Her squad then shocked the Japanese volleyball community by accomplishing the unprecedented feat of winning all four of Japan's top tournaments -   the Inter-city, the Corporate Team, the National Sports Festival, and All Japan Tournament in 1958.

Kasai considered quitting the sport at this time to get married and start a family, but everything changed when Japan switched from its traditional nine-player system to the international six-player system. To facilitate the move to the world volleyball courts, Kasai’s Nichibo club team evolved into the Japanese National Team, with Kasai as its leading ambassador. Using totally new concepts in volleyball, including the rolling dive and the floating change-up service, the Japanese National Women's Team would go on to win 175 consecutive victories in the international arena.

But it was in 1960 when Japan first shocked the international volleyball community, winning the Silver Medal at the FIVB World Championship in Rio de Janeiro. Two years later, the team that had become known as the “Oriental Witches” upset the three-time defending champion Soviet Union team at the 1962 FIVB World Championship on their home court in Moscow. Japan continued its dominance in women’s volleyball by claiming the Gold Medal at the 1964 Olympic Games, the first Games with the sport.

Although Kasai retired from playing after the Olympics, she has continued to promote the sport of volleyball. Immediately after the 1964 Olympics, she wasinvited by China's Premier Zhou Enlai along with Coach Daimatsu to train China's men's and women's national teams. Among those who participated in this training was Yue Wai Man, the Chinese volleyball coach who would later lead the Chinese women's team to five world titles. Kasai has also coached Mama-san Volleyball (middle-aged women’s volleyball) in Japan. She served as vice-chairperson at the Japan Volleyball Association from 2003 to 2004, charged with strengthening women's volleyball, as well as heading Japan's women's team at the 2004 Olympic Games in Athens.

And so we welcome, Masae Kasai as a 2008 Inductee to the Volleyball Hall of Fame.