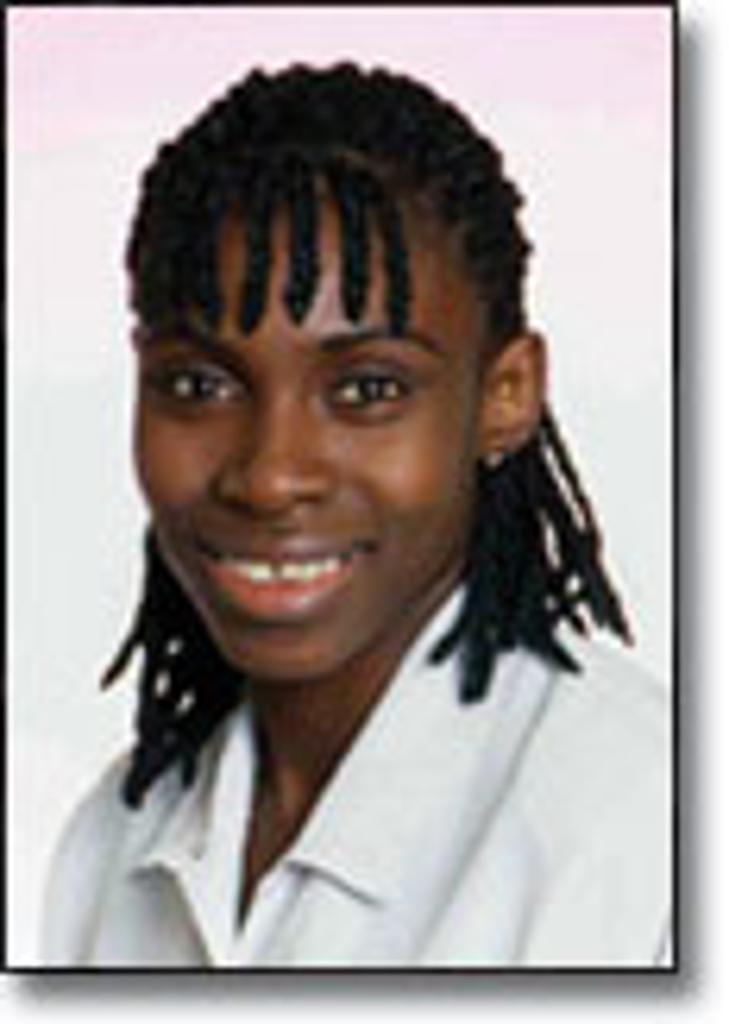 When you first look at Mireya Luis’ 5 foot 10 inch frame you wouldn’t expect her to be a dominant volleyball player, however her amazing jumping ability more than made up for her lack of height. She started to play volleyball at the age of 10 and competing against older players at the age of 13. By the time Luis was 15 she was a starter on the Cuban National Team.

During her time period she was known as the springiest spiker in the game, thanks in part to her 36-inch vertical leap. Luis was granted the gift of physical power and she used it to the best of her abilities. She was often compared to Michael Jordan since it seemed as if she could climb up way past the antenna to spike a ball.

Luis’ resume also includes numerous medals World Cups and Grand Prix tournaments. She also won three MVP awards in World Cup play. Her Cuban National team was by far the dominant team of the nineties and could also have dominated the eighties had the Cuban Team not boycotted the Olympics of 1984 and 1988.

Luis was perhaps the most charismatic and reputable player of the nineties and not just because of her spiking abilities. She was a dedicated leader and an influential role model for many of the younger players in not only her country but also around the world. Presently she is the vice-president of the Cuban National Commission for Athletes as well as a member of the International Olympic Committee’s Solidarity Commission.