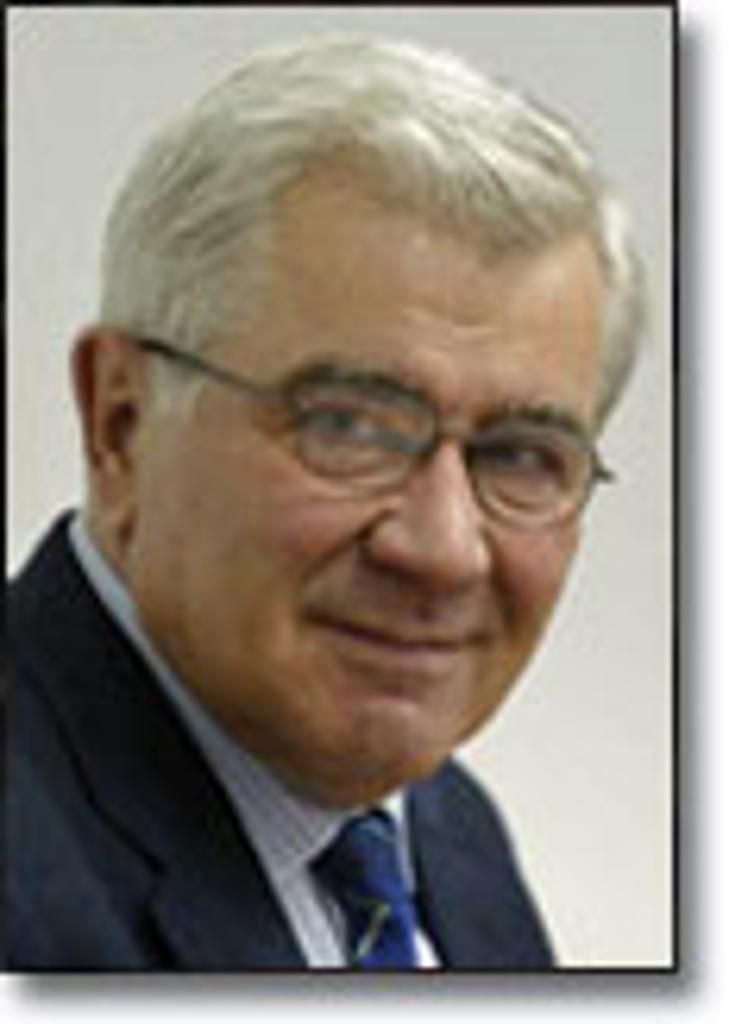 Nikolay Karpol is one of the most successful and longest-serving international coaches in the history of the game, with his Soviet and then Russian women’s teams excelling on all of the world’s major volleyball stages.

Known as “The Howling Bear,” Karpol was a regular at the Olympic Games, with his teams usually earning a last call on the Olympic podium, winning gold medals in 1980 and 1988 and taking the silver medals in 1992, 2000 and 2004 for a total of five Olympic medals.

Karpol is founder of a volleyball centre located in the Ural Mountains, where the two or three high-class teams trained in different years. He has trained many outstanding players who went on to become champions of the Olympic Games, and World and European titles. He also advised the strongest clubs of Croatia, Spain and Japan. In 2009, he became the head coach of the national team of Belarus.

Karpol became a member of the Presidium of the Volleyball Federation of Russia, and served as the vice-president of the Volleyball Federation of Russia from 1995 to 2004. Since 2004 he has been a member of the Russian Academy of outstanding achievements in sport "Glory". Karpol has been awarded the “Honour Sign”, “The Country Distinguished Service Order”, the “Order of Friendship” medal, and the “Country Distinguished Service Award”, by the Soviet/Russian governments. In 2008, he was thanked officially by the President of the Russian Federation Dmitry Medvedev.