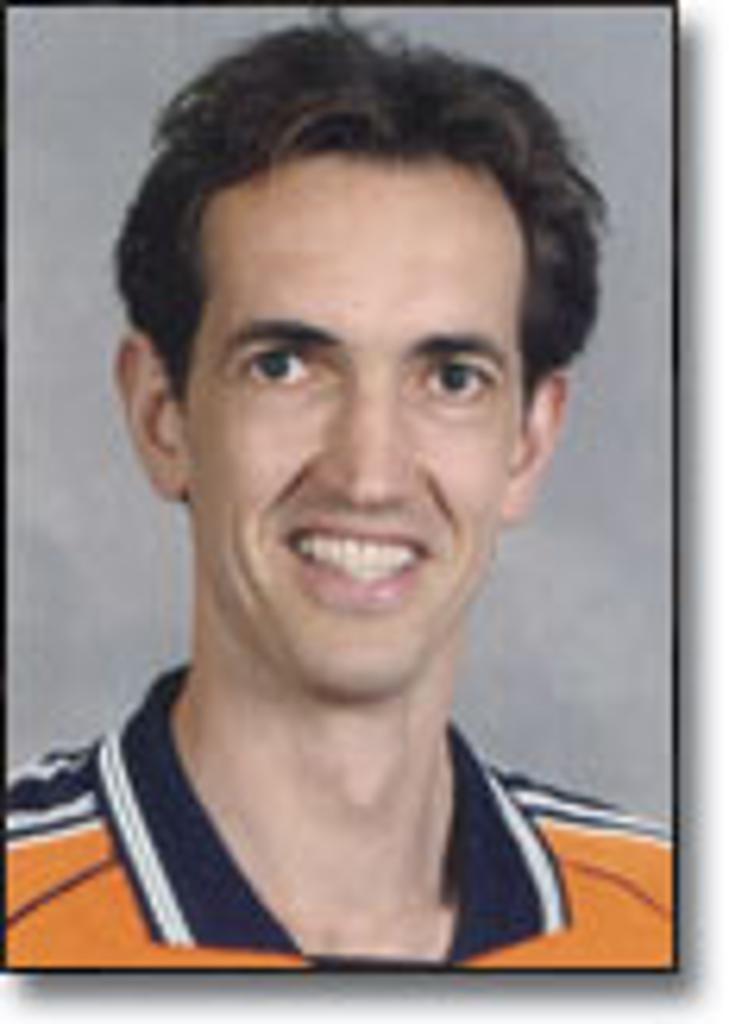 The “Golden Hands” of the Dutch volleyball team, Peter Blangé is considered among the greatest Dutch sport heroes of all time. Born in Voorburg, Netherlands, in 1964, Blangé’s professional volleyball career began on the Dutch National Team in 1984. Blangé quickly proved himself to be one of the best setters the sport has ever seen. He was acknowledged as best setter in the 1996 Olympic Games in Atlanta, the European Championships in 1999, and again in the Italian professional league three times in 1993, 1998 and 1999.

Blangé represented The Netherlands in four consecutive Olympics, beginning in 1988 in Seoul, South Korea. Blangé and his team earned the silver medal in the Barcelona Olympics in 1992 and then as team captain, he led his team to the much coveted gold medal at the 1996 Olympic Games in Atlanta by defeating long-time rival Italy with a remarkable five-set victory in the final match. In 1996 he also led The Netherlands to the FIVB World League title in Rotterdam.

Blangé went on to win the 1997 European Championships with his team and participated ultimately in his fourth and final Olympic adventure at the 2000 Sydney Games where he played his 500th international match for the National team. He had an impressive career of 16 years in which he participated at four Olympic Games, eight FIVB World League events and six European Championships. With his 500 international matches he still holds the record for participation for The Netherlands.

Over the course of his successful career, Blangé played professionally for clubs in Germany, Italy and The Netherlands. During his eight seasons playing in Italy he led his teams to the Italian League Championship title four times.

After his career as a player, Blangé became the head coach of ORTEC Rotterdam Nesselande winning the national title and the national cup tournament three times and was named head coach of the Dutch Men’s National team from 2006 to 2011.

In 2007, he was awarded the esteemed Fanny Blankers-Koen Career award.

Blangé was the first remarkable big setter in the modern era and a multi-dimensional threat at the net because of his size – nearly 206 cm. For his “Golden Hands” and undisputed leadership, we welcome Peter Blangé as a 2012 Inductee to the Volleyball Hall of Fame.