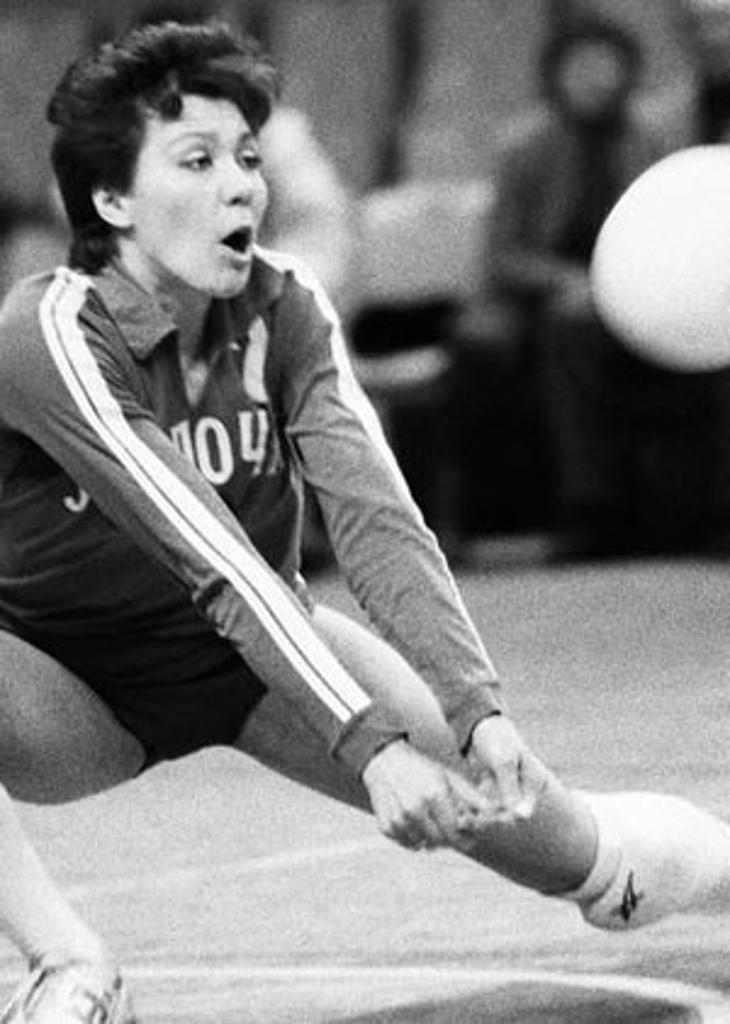 The name Valentina Ogienko is synonymous with the legendary Russian women’s volleyball teams of the 1980s, 1990s and 2000s. Both as a player and a coach, Ogienko has left an indelible mark on the record books and the fabric of the sport in her country and around the world.

Ogienko started to play volleyball at the age of 11 in Krasnodar in the former USSR. She began her playing career with Dynamo Krasnodar and in 1983 moved to Uralochka in Sverdlovsk, playing there three separate times, including a seven-year stretch from 1983 to 1990.

It was also during that time Ogienko became a fixture on the Russian National Teams. Starting in 1983, Ogienko’s teams captured titles at major international competitions. They were four-time European champions, three-time Goodwill Games winners, placed in the top three in the World Cup three times and captured the gold at the World Championship in 1990 and bronze in 1994. But the most visible sign of the team’s successes were the Olympic Gold in 1988 and the Olympic silver in 1992.

In both 1989 and 1991, she took part in the FIVB Gala matches in which the USSR team opposed the “World Stars” team.  Individually, Ogienko was recognized as the Best Player of the Year by the FIVB in 1989.

While those accomplishments in themselves are impressive, Ogienko wasn’t done with the sport of volleyball. She joined the Russian National Team as an assistant coach in 1997, a position she remained in until 2004. During that time, the program continued to excel, earning a silver at the 2000 and 2004 Olympic Games, five top-two finishes – including three titles – at the Grand Prix and several other top finishes at major international events.

Ogienko also served as a coach in the Uralochka system since 1997, and worked with legendary coach and 2009 IVHF Inductee Nikolay Karpol at Dynamo Moscow from 2003 to 2004. And since 2009, Ogienko has been the General Director of the Uralochka Volleyball Club.

From team captain to Olympic medalist to coach to director, Ogienko’s contributions to the volleyball legacy in Russia and on the world stage are as far-reaching and impactful as her legendary slide attack and all-around skills. The International Volleyball Hall of Fame is proud to induct Valentina Ogienko as part of the Class of 2019 as a Female Indoor Player.