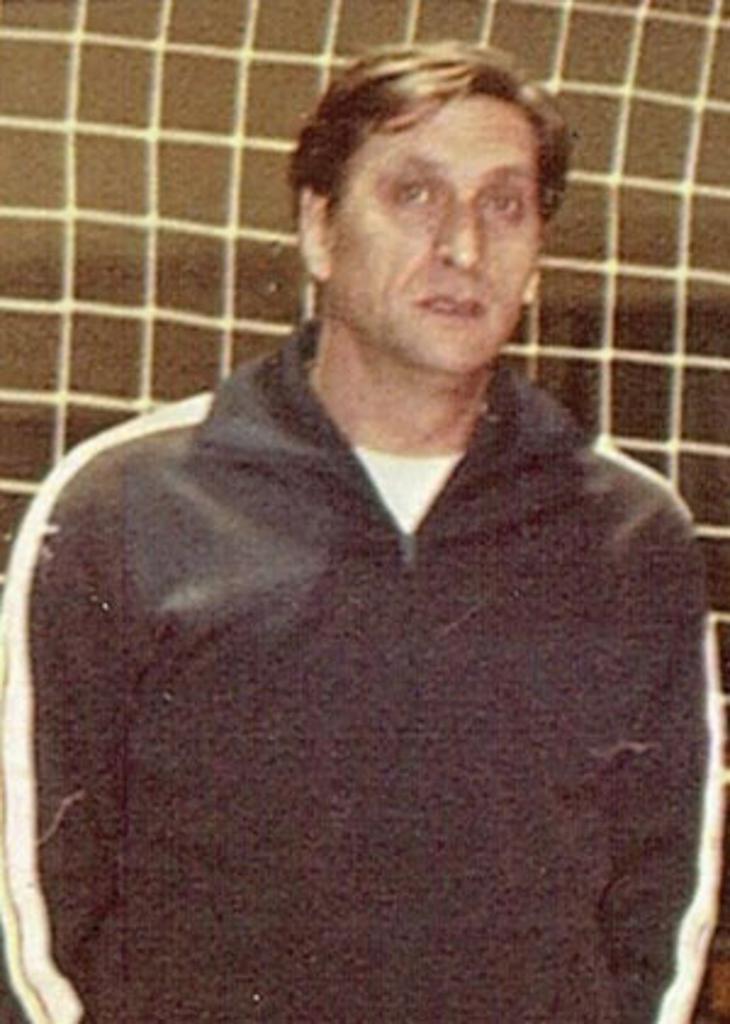 A true strategist, Vasil Simov is regarded as the most successful Bulgarian volleyball coach of all time leading both men’s and women’s teams to national and international successes.

Born in the Bulgarian volleyball mecca of Pernik, Simov was fascinated by local player and national team captain Boris Gyuderov who inspired him to begin playing the sport.  Simov competed for Minyor Pernik and CSKA, winning multiple national championships.  He spent 15 years with the Bulgarian National Team and participated in two European Championships, one World Cup and four World Championships culminating with a silver medal at the 1970 World Championships in Sofia.

As a player, Simov served as a mentor to the next generation of elite Bulgarian athletes including 2007 IVHF Inductee Dimitar Zlatonov who learned the importance of hard work and the desire to train from Simov.  After the 1970 season Simov retired as a player and turned to a new challenge – coaching.

He started his coaching career with CSKA winning four championship titles with the women's team and three with the men's. He helped lead the women's national team to a bronze medal at the European Championships in 1979 – the first big success of the Bulgarian women’s volleyball team in official competition.  The women followed up that success with a bronze medal at the 1980 Moscow Olympics and a European title in 1981 in Sofia.

Behind the leadership and strategy of Simov, Bulgaria swept the Soviet women in the final of the 1981 European Championship.  It was the 3rd medal won by Simov as head coach of the Bulgarian Women’s National team and it was finally gold. It was a glorious moment for him and for Bulgarian Volleyball.

Simov finished his coaching career in Italy leading Bari to a 2nd place finish in the 1990-1991 season.

Vasil Simov passed away on February 1, 1995.  As a lasting tribute to his influence on Bulgarian volleyball, the CSKA volleyball venue was named after him.  He achieved remarkable professional success, but more importantly, he won the hearts of all his players and colleagues, who forever carry a piece of his knowledge and pass it on through the generations.  The International Volleyball Hall of Fame is proud to induct Vasil Simov of Bulgaria as part of the Class of 2019 as a Coach.