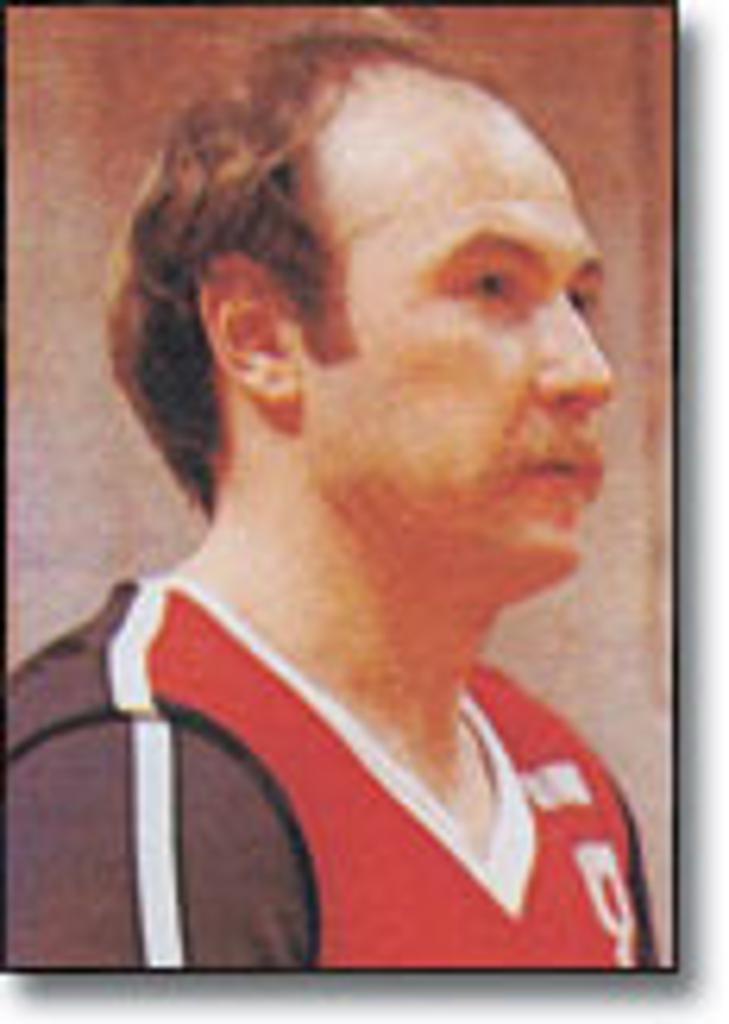 Born in Saint Petersburg, Russia, in 1952, Vyacheslav Zaytsev was one of the most talented players to ever step on the court for the former Soviet Union.

Zaytsev paired with teammate Aleksandr Savin, a 2010 Volleyball Hall of Fame inductee, to form one of the most dominating setter-hitter pairs to ever play the game.  Zaytsev was adept at delivering quick sets to his favorite hitter leading to dominating victories and international titles along the way.  Zaytsev was also well-known as among the best blocking setters in the game.

Making his debut in 1969 with Russian club Avtomobilist as a 17 year old schoolboy, Zaytsev quickly established himself as a leader and force on the court.  In 1971 he won his first European Championship and by 1977 he had become captain of the national team for USSR.

He was one of the first Russian players to play professional club volleyball abroad and spent five seasons competing in Italy from 1987 to 1992.  He played for Olio Venturi Spoleto the first two seasons with the team moving into the top Serie A1 division the second season.  Zaytsev played in Serie A2 the next two seasons with Sanyo Agrigento and G.S. Citta di Casello before his final season with Citta di Castello returning to the top division.  At the age of 40, Zaytsev played his last International match while playing for the Swiss club “Lugano” and quickly focused full-time on coaching.

For his long career, remarkable success, impeccable setting skills on the court and his leadership we welcome and recognize Vyacheslav Zaytsev as a 2013 Inductee to the  Volleyball Hall of Fame.