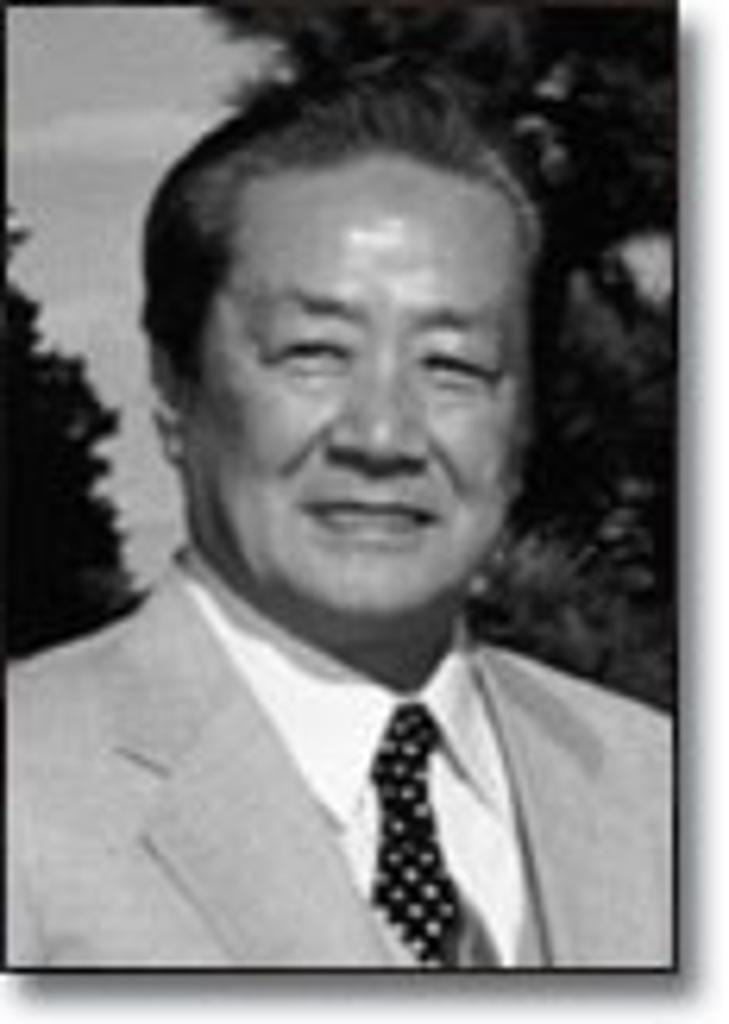 Player, coach, innovator, strategist, administrator, leader, Yasutaka Matsudaira has been involved in every aspect of the sport of volleyball, with is greatest achievements coming during his period as a coach. The sport of volleyball had already taken Japan by storm, and was gaining such worldwide popularity that the International Olympic Committee approved it inclusion as an official sport at the XVII Olympiad scheduled in Tokyo in 1964. In those first Olympic Games for volleyball Matsudaira’s team won a Bronze Medal, and in 1968 his team won silver in the Mexico City Games. Four years later, at the 1972 Olympic Games in Munich, the team won the Gold medal and achieved Matsudaira’s dream.

Matsudaira has said that volleyball was a heaven-sent present, like an orchestra, with himself making strenuous efforts and devoting a lifetime of service to become the best conductor in the world. He saw his task as enabling the orchestra to prepare as best they could, unifying and harmonizing the unique tone quality of each different player. As such, Matsudaira was a master technician and strategist, and he revolutionized the game by devising the multiple quick attack that was so well suited to the physical build of his players. This technique, also called the “time differential attack,” was eventually fully adapted to the women’s game and has long since been copied by many aspiring coaches.

Before becoming a coach, he began as a player in 1942, playing in the nine-a-side competitions, and played for 20 years as the team’s setter. He was the captain of the Keio University team, and won a Gold Medal as captain of the Japanese Team at the Asian Games in 1961.