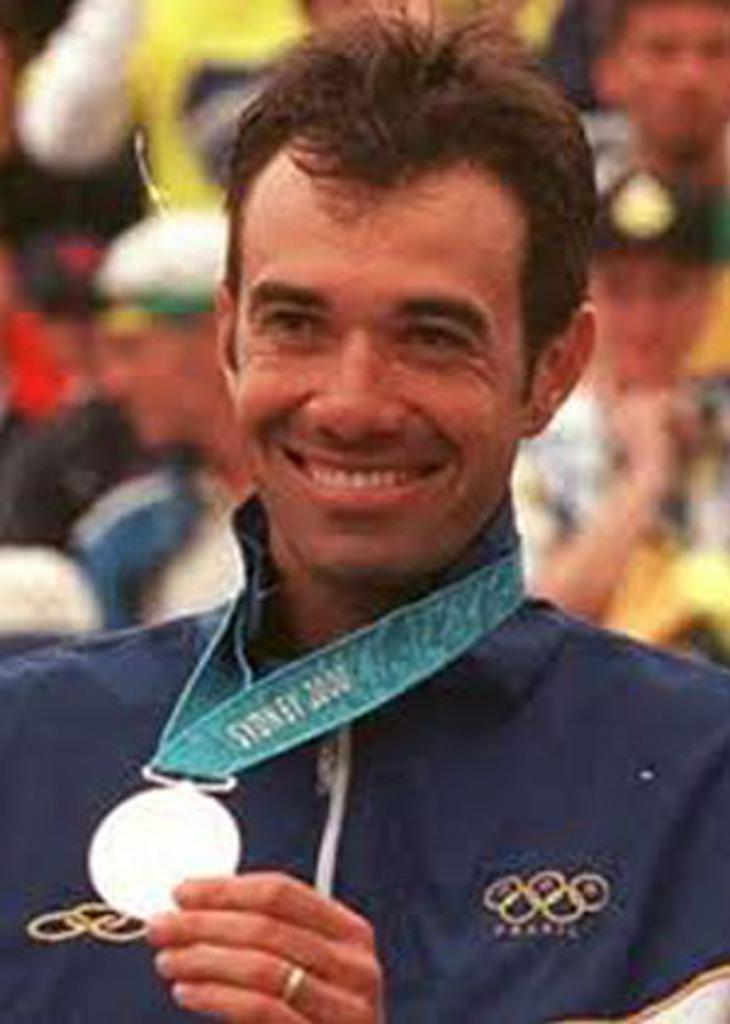 On and off the court, José Marco de Melo, better known as Zé Marco, has his name all over the landscape of beach volleyball, both in Brazil and around the world. From international titles to the Brazilian circuit to the World Circuit and now to the next generation of the game, Zé Marco is a name synonymous with beach volleyball.

An outstanding athlete from a young age, Zé Marco broke onto the beach volleyball stage in Rio de Janeiro in the 1991-1992 season and quickly jumped up the world rankings. Each time he participated in a tournament, he became a better player with an improved vision of both his own game and the game as a whole.

He claimed the South American Championship that same season and was the Brazilian Circuit Champion in both the 1994 and 1995 season, exhibiting his trademark defensive skills.

Zé Marco’s dominant performance continued on the world stage as he earned FIVB tour champion accolades three-times, captured 26 FIVB tour titles between 1995 and 2000, medaled in 56 of 94 events leading to $850,000-plus in career winnings on the FIVB Tour.

By 1996 in Atlanta, he and his partner, 2016 IVHF Inductee Emanuel Rego, became the first two Brazilian doubles players to participate in an Olympic Games in beach volleyball and in that same year, he had three consecutive top finishes on the world circuit.

Joining with partner Ricardo in 1998, he quickly jumped up the ranks on the world stage, finishing no lower than fifth in 33 international competitions, including a silver medal at the 2000 Sydney Olympic Games. But it was his defensive-minded style of play along with his natural talent, quick thinking, emotional intelligence and arduous dedication that pushed his recognition worldwide.

Despite his success on the court as a player, it can be argued that Zé Marco’s continued fame and contributions to the sport are due to his involvement in the betterment of future generations of beach volleyball players. He remains a legendary and inspirational figure in Brazil, continually offering his services as a coach and mentor because of his iconic techniques and vision.

For his contributions to the sport of beach volleyball in Brazil and internationally, both on and off the court, we are proud to induct José Marco de Melo - Zé Marco – into the International Volleyball Hall of Fame as a male beach player.