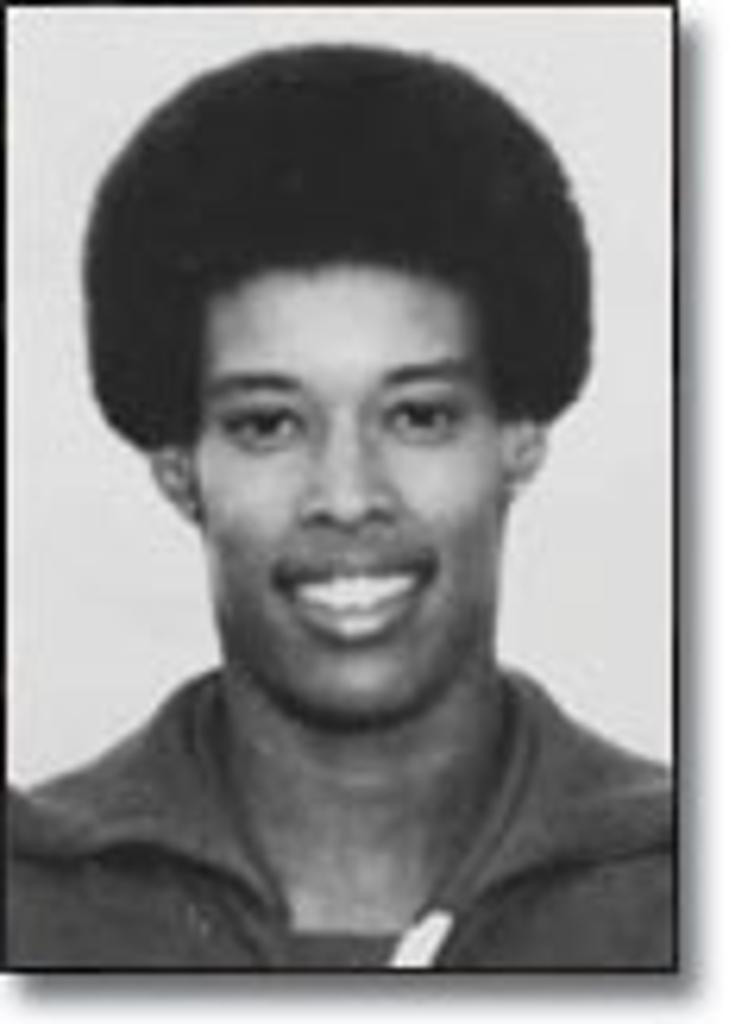 It is impossible to quantify the impact Flo Hyman had on the sport of volleyball with just words. She was the most famous volleyball player of the time, not just here in the United States, but also worldwide.

Flo was a sight for sore eyes in a time when athletics was starting to become all about individual glory. Her charisma and devotion were focused on the team rather than herself as an individual. Flo and her six foot five inch frame had it all, speed, strength and finesse. There was no other volleyball player like her anywhere in the world at the time.

Flo was born in Los Angeles on July 31, 1954. She discovered volleyball and her destiny while attending high school in Inglewood, California. She would attend college at the University of Houston where she was named a collegiate All-American three times. In 1975 she joined the USVBA's year round training squad and was named a first team All-American 1976, 1977, and 1978. She was named Most Valuable Player in 1977.

The world prematurely lost Flo in January of 1986 when she collapsed during a match in the Japanese League. She was a victim of Marfan syndrome, a sickness that she never knew she had. With news of her passing, people were grieving the whole world over.

In a tribute to Flo at a special memorial service conducted at the U.S. Olympic Training Center in Colorado Springs, the following remarks were made about Flo: "Flo was more than a great athlete who pioneered in her sport and achieved so many firsts... She left us as she would have wanted us to remember her, fighting hard for the success that only commitment would realize and encouraging her teammates to seek and attain those lofty goals with her. She was and will continue to be an example that we all should emulate as we pass through life no matter what path we choose to walk. We will never see her likes again. No one will ever lead U.S. Volleyball to so many proud and satisfying moments in the world arena. We are all much better because she was with us for a while but we are left so empty and unfulfilled because she left too soon." (USVBA)