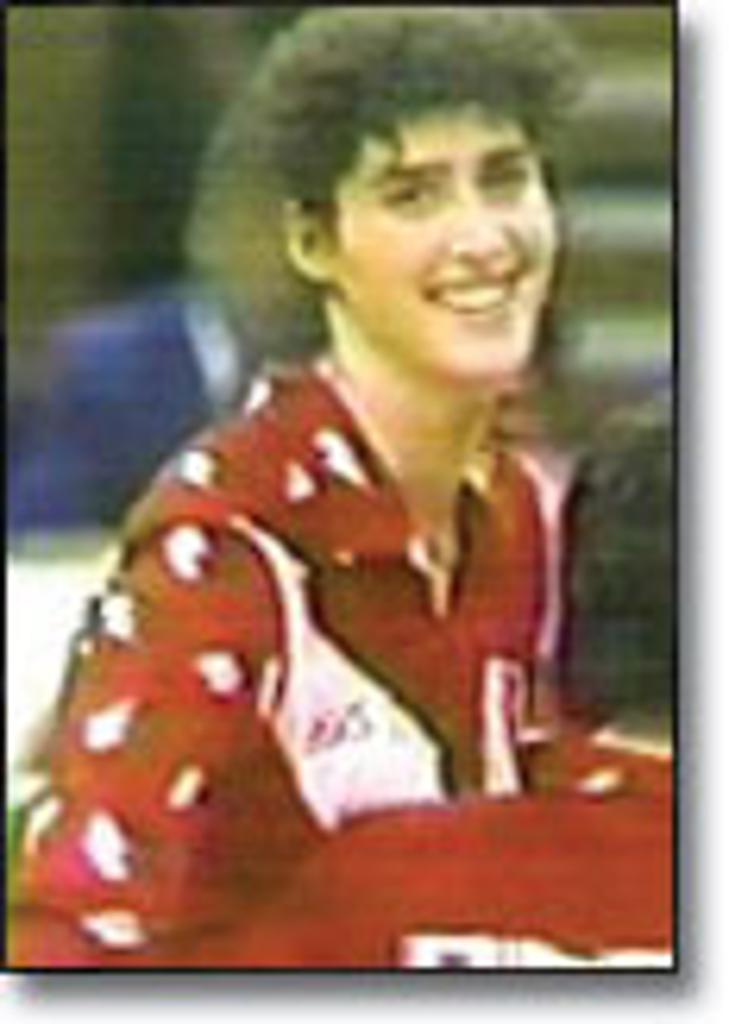 After joining the National Team of Peru in 1984 at the age of 17, Gabriela Perez del Solar made an immediate impact on the international volleyball courts, playing a big part in Peru’s fourth place showing at the 1984 Los Angeles Olympic Games. She would continue to dominate the courts for the next 10 years, picking up an Olympic Games Silver Medal in 1988 and individual recognition at nearly every major tournament along the way.

Even at an early age, Perez del Solar was a major force. She led the Peruvian Junior team to the Gold Medal in the 1982 South American Championships and won a Silver Medal at the same event in 1984. But after making her Olympic debut, Perez del Solar would dominate volleyball’s main stage, beginning with the 1985 FIVB World Cup in Japan, where she led Peru to a fifth-place finish while being named the tournament’s Best Blocker.

At the 1988 Seoul Olympic Games, Perez del Solar was again on the center stage leading Peru to the finals against The Soviet team. Her dream of gold fell short however, as the Peruvians lost 17-15 in the fifth game. Perez del Solar was outstanding throughout the tournament and earned the Best Receiver Award as a multi-talented middle blocker.

Perez del Solar played volleyball for four years in Italy, winning the Italian cup in 1990, 1991 and 1993. While she was offered a chance to play for the Italian National team, she did not accept the invitation. She retired from competition after helping Peru win the 1993 South American Championship.

After volleyball, Perez del Solar continued to find success, as she assumed a position in the Peruvian Congress with the Unidad Nacional Party.

So we welcome, Congresswoman Gabriela Perez del Solar as a member of the Volleyball Hall of Fame.