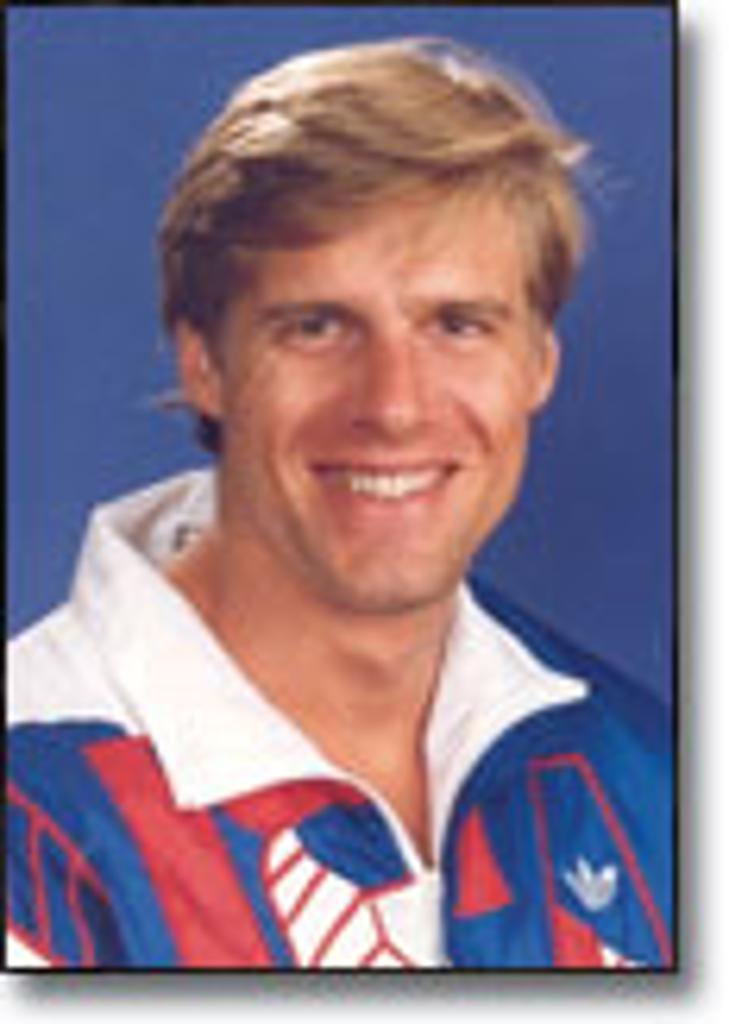 "The finest volleyball player in the world for the last century," according to the FIVB, Charles Frederick "Karch" Kiraly started playing beach volleyball at the age of six. By the age of 11, he and his father were entering beach volleyball competitions as partners. Kiraly earned his A and AA rating on the beach at 15 and his AAA rating at 17, during his time on the Junior National Team. He won his first Manhattan Beach Open Title at the age of 19 and went on to win five more in his career.

Kiraly played volleyball for four years at Santa Barbara High School, leading the team to victory at the Southern California Championships after an undefeated season in 1978, and was named MVP. Simultaneously, he played on the U.S. Junior National Team, winning the Pacific Rim Tournament in 1978 and 1979 and was named MVP in 1979. Kiraly played with the UCLA Bruins Team in college, coached by Hall of Fame member, Al Scates. While the team was winning three NCAA Championships and posting two undefeated season, Kiraly earned a B.S. degree in Biochemistry.

As a member of the U.S. Men's National Team, Kiraly won a silver medals in 1981 and 1987, and gold medals in 1983 and 1985, at the NORCECA Championships. He won volleyball's triple crown with gold medals at the 1984 Olympic Games (awarded the FIVB Sportsmanship Award), the 1985 World Cup (named the MVP), and the 1986 World Championship. Kiraly also won gold medals at the Savin Cup and Pan American Games in 1987, and the 1988 Olympic Games, as Team Captain, and was named MVP.

After his double Olympic win, Kiraly went on to play professional volleyball with the Italian leagues from 1990 to 1992. He won the World Club Championship with his team Il Messaggero in 1991 and was named MVP.

In 1992, Karch retired to the beach. He had played in beach volleyball tournaments while on the U.S. Men's National Team and was an outstanding player, teamed with Sinjin Smith in the early 1980's, but the greatest challenges offered at that time were in indoor volleyball. Though he had not planned to be a professional volleyball player, tremendous opportunities opened up for a player with his great skills with the formation of the AVP.

Kiraly is known for his overall volleyball skill and his laser-like concentration. He plays volleyball with a hard driven intensity. His competition is fierce but not mean; his ability to shut the world out, legendary. He has an uncanny ability to make the impossible plays and to turn a match around. He was the sparkplug that drove the 1984 and 1988 teams because his total dedication to playing superb volleyball encouraged the other players to always play their best.