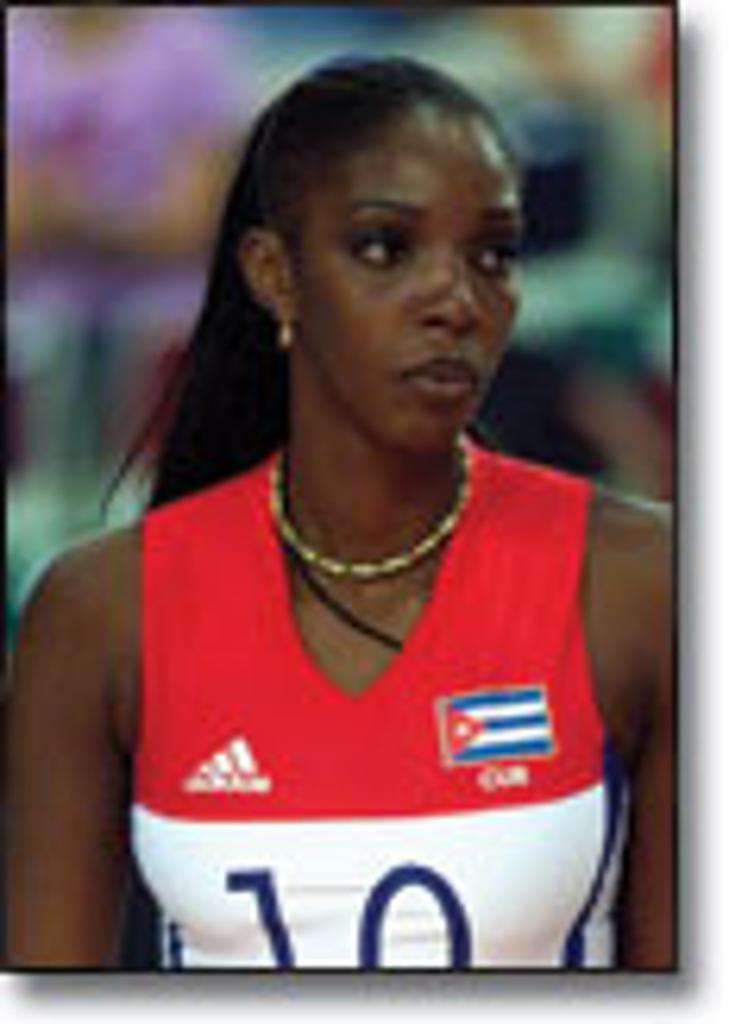 Regla Torres Herrera, known professionally as Regla Torres, is a superb middle blocker and hitter. She has devoted her life to volleyball, playing no other sport. She started playing volleyball as a child, training from the age of 8 in a Havana sports school. By the time she was 14, she was participating in international matches with the Cuban Youth National Team, She participated in the Goodwill Games and the World Championships in 1990. She was initially chosen for the Cuban National Team at the age of 16 to participate in the Pan-American Games and the World Cup, where she won a gold medals in 1991. She also was a member of the team that played in the NORCECA Championships in 1991.

To top off an impressive run of victories over the past ten years Torres was awarded Best Volleyball Player of the Century by the Federation Internationale de Volleyball (FIVB). She is a well-rounded player and has won awards for many different disciplines in volleyball; serving, receiving, spiking and blocking. She is also an exceptional jumper, and continues to play with the Cuban National Team while she pursues a college education.

The Volleyball Hall of Fame is proud to induct Regla Torres Herrera as the greatest volleyball female player of the 20th century.