In 1895, just four years after Basketball was invented a couple of miles down the road in Springfield, Massachusetts, a twenty-five year old gym teacher invented the game of volleyball at the YMCA in Holyoke, Massachusetts.

The Grandfather of Volleyball was born in La Junta, California in 1902. He first became familiar with volleyball in 1914 at the age of twelve when he joined the YMCA in Marion, Indiana. His career accomplishments appear to go on and on, however, he will be forever known as the man who brought volleyball to the Olympics.

During the late 30's Friermood was the physical director at YMCA's in Dayton and Chicago. He would then move on to become the National Director of Health and Physical Education for the National Board of the YMCA from 1943-1968. However, it was during his years as a member of the U.S. Olympic Committee (1944-1985) and the Board of Directors of the United States Volleyball Association (USVBA, 37 years), that he made great strides for the sport of volleyball. Beginning in 1944, Friermood was a tireless advocate of getting volleyball into the Olympic Games. Every four years after that, Friermood pitched for volleyball to be included in the games. In 1964 his hard work paid off when volleyball made its Olympic debut in Tokyo.

Friermood was also the first recipient of the Frier Award, which is named, in his honor, the highest honor presented by the USVBA for distinguished service to and leadership in the sport of volleyball, both nationally and worldwide. He was inducted into the Volleyball Hall of Fame in 1986 behind only William G. Morgan, the inventor of volleyball.

Friermood died March 2, 1999, near Holyoke Massachusetts but not before donating his entire collection of memorabilia, important documents and personal mementos from his collection of his history of volleyball. 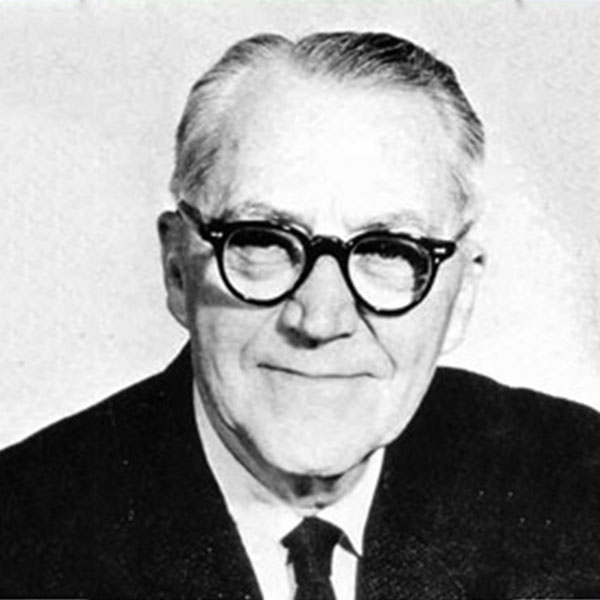