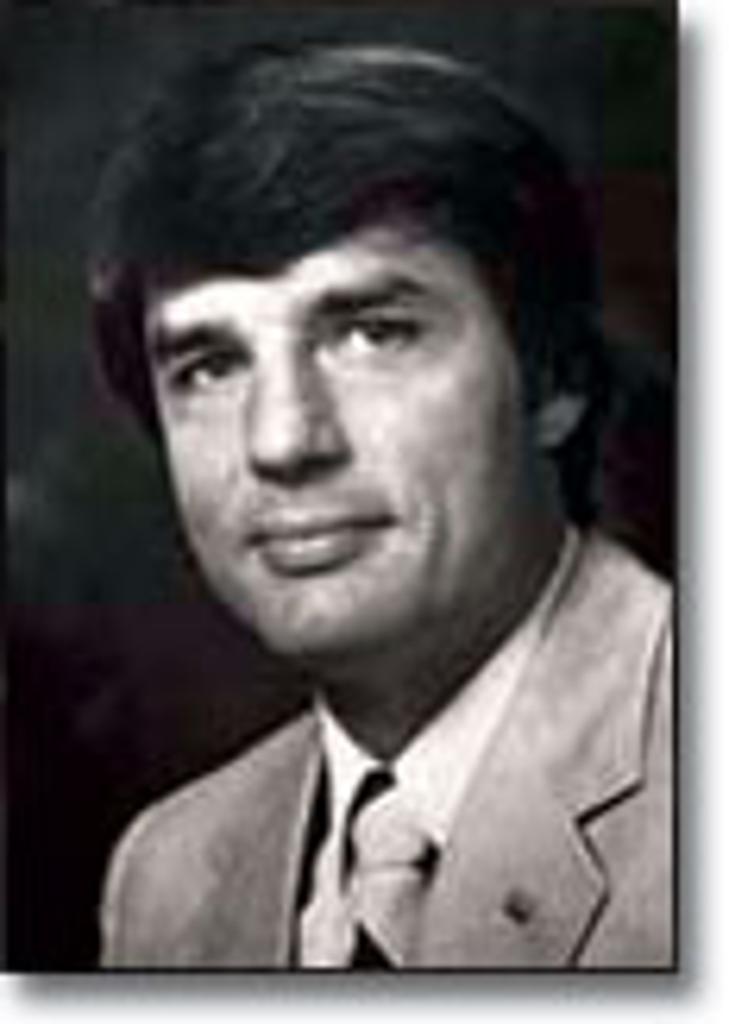 Jon began his volleyball playing career as an Academic All-American at Brigham Young University in 1965, and while there, Jon was a Sullivan Award nominee as the Top College Athlete in 1967.

Jon's international experience began as a member of the 1968 and 1972 U.S. Olympic Teams where he excelled as an outside hitter. Jon has been named 27 times as a USVBA All-American selection in the Open and Other Age Group divisions while playing for the Outrigger Canoe Club of Honolulu. One of the original players in the professional "International Volleyball Association," Jon was a six time All-Pro selection from 1975 until 1980.

Jon was selected as a USVBA All-Time Great in 1984. He was also the Director and Head Coach of the Hawaii Junior Volleyball Club in Honolulu.