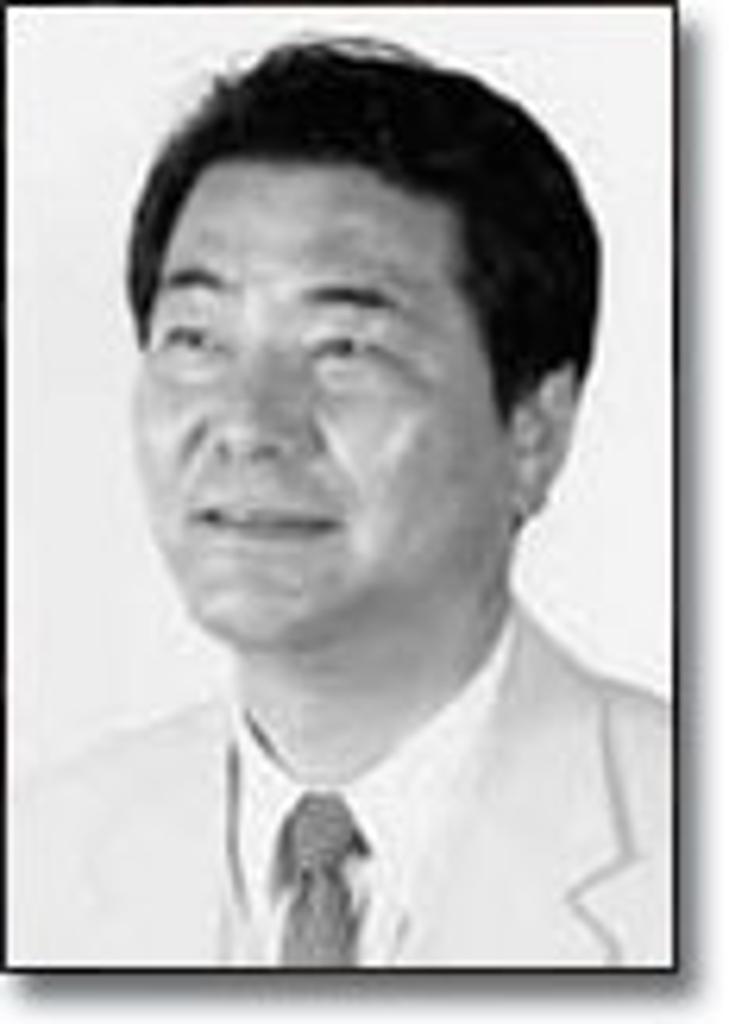 Jungo Morita began his long association with the Japanese National Team in 1966 at the age of 19 when he entered Nippon Physical Education University. He was one of the new recruits that powered the reorganization of the Japanese National Team by Coach Matsudaira. His first international tournament was the World Championship in Czechoslovakia, where Japan achieved 5th place. The same year, he became a starter at the Asian Games in 1966 winning a Gold Medal.

He was a key player in the Japanese National Team in the middle blocking position. He was a very quick player with lighting fast reflexes, excellent lateral movement and the ability to hit from the back row. He implemented Coach Matsudaira’s new quick attack tactics. He was called a “machine gun” by his coach because of his split second timing in combination with the setter, Nekota, which allowed him to spike the ball into the unprepared opposition.

However, Morita is most remembered for innovating the “Pump Attack.” It is derivation of the time-differential attack invented by Coach Matsudaira. The main element of the attack is a short jump which fakes out the opposition who jump to block the spike. He lands and then quickly jumps again at full extension. The blockers do not have time to react and the ball passes through the hole in their defense.

His second innovation is a “snatch spike”. The ball is passed to the setter high enough for a spike, the setter jumps to contact the ball but instead Morita will rush past the setter and spike the unset ball. The technique “snatches” the ball out of the hands of the setter and confounds the opposition. He also used a rare form of serving, called the drive serve, which was based on a spin that makes the ball drop into the court. The serve requires excellent ball control and powerful hitting.

Jungo Morita retired from the Japanese National Team to become a Professor at the Japanese Sports and Science University. He is still actively involved with the Japanese Men’s National Team (JNMT) both as Chairman of the JNMT Committee of the Japan Volleyball Association and as Manager of the JNMT. He also serves on the FIVB Coaching Commission. He was given Special Recognition, in the category of Best Male Volleyball Player of the 20th Century, by the Federation Internationale de Volleyball.

The Volleyball Hall of Fame is privileged to induct Jungo Morita as a Player for his innovative playing style.