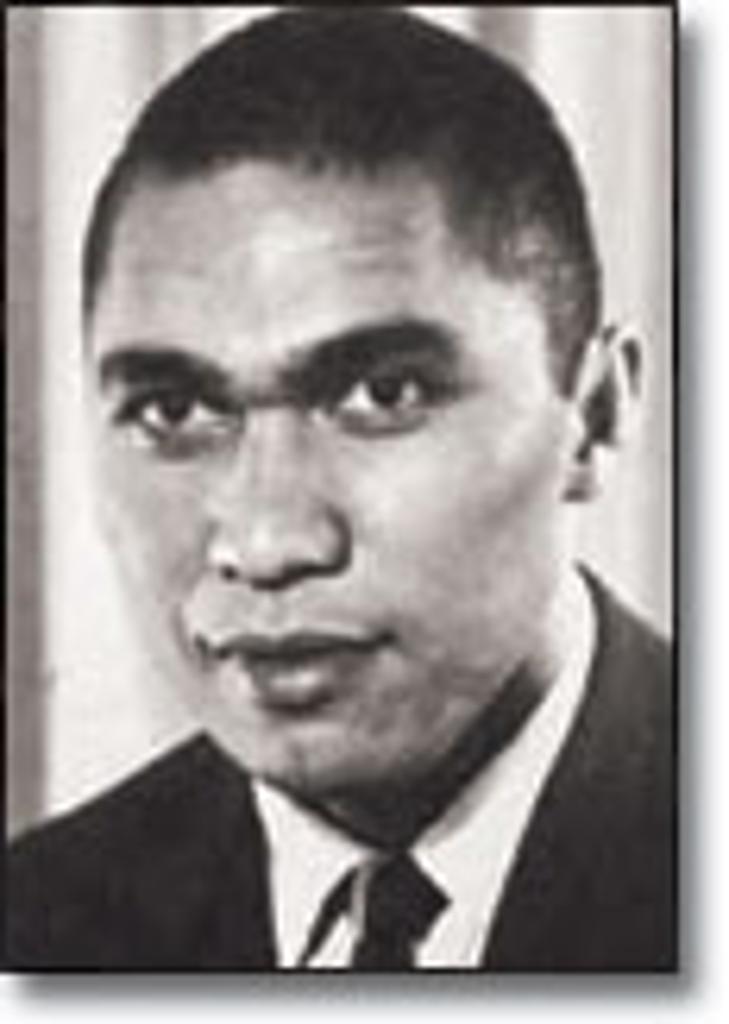 Pete first appeared on the national volleyball scene at the United States Volleyball Championships in Seattle in 1956, his freshman year at the University of Denver, as a member of the Denver YMCA team. He returned to his Hawaiian Island home the following year, hooking up briefly with the Central Hawaii YMCA team, before a long and glorious relationship with the Outrigger Canoe Club.

As part of the Outrigger team, Pete took the mainland by storm, beginning a ten-year run of first team All-American Team honors in 1962, and was also named the National Tournament “Most Valuable Player” in 1965.

When the XVIII Olympiad opened in Tokyo, Japan in 1964, volleyball was officially presented to the world, and leading the U.S. Olympic Volleyball team onto the floor was its team captain, Pete Velasco. He returned to the Olympic forum in Mexico City four years later as a member of the 1968 US Olympic Team, which scored a tremendous victory in the early going, upsetting the highly favored Soviet team in pool play.

After the ’68 Olympics, Pete decided to return to school, but still teamed up with John Lowell, the assistant Olympic coach in Mexico, playing the 1969 and ’70 seasons at Church College in Hawaii. The honors also followed Pete home, as he earned collegiate All-American status in both years, and was named the Outstanding College Athlete of America Award recipient in 1970.

The year 1970 was doubly rewarding to Pete as the USVBA named him an “All-Time Great Player” award recipient as well, in recognition of his many achievements over the years.

While Pete retired from national competition following the 1972 Nationals in Salt Lake City, the honors still continued. In 1978, he was the first volleyball player elected to the Hawaii Sports Hall of Fame and Museum. Pete was appointed AAU Junior Olympic Volleyball Development Chairman in 1979, and was named to the National Association of Intercollegiate Athletics (NAIA) Hall of Fame in 1980.