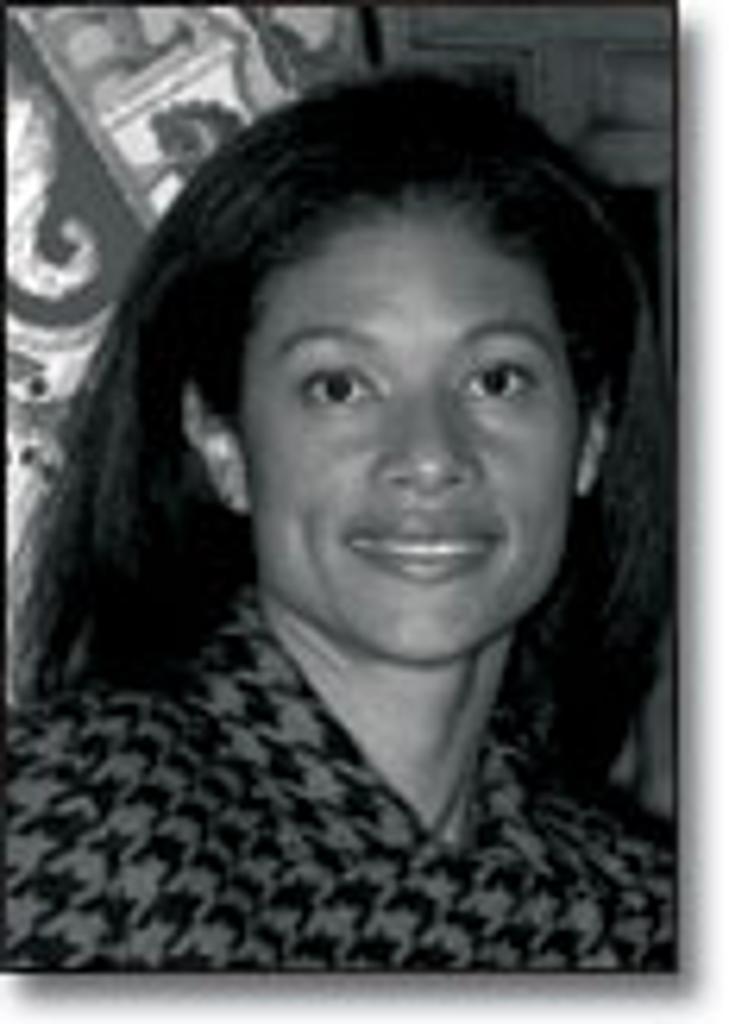 Cecilia Tait has been described as the most distinguished female athlete in the history of Peru.  She starred on three Olympic volleyball teams – as well as the team that finished second in the 1982 World Championships held in Lima.  As the “go-to” spiker, Peruvians nicknamed her “La Zurda del Oro” or “The Golden Lefty.”

Tait grew up playing volleyball in a shantytown street.  At the age of 14, she was discovered playing in a school tournament and invited to join a club team.  Within months she was playing on Peru’s Junior National Team, which won a silver medal at the a1981 World Junior Championships.  The following year, now a member of the National Women’s Team at the World Championships, she shared Most Valuable Player honors with China’s Lang Ping, who was inducted into the Volleyball Hall of Fame in 2002.

Tait captained Peru’s 1988 Olympic team that defeated the favored Chinese, Americans and Japanese, all in thrilling five-set matches, to set up a gold medal match against the Soviet Union.  Peru’s run for the gold came during very turbulent times all over the country, and Tait’s team provided a welcome respite from the troubles of everyday life.  So it is no surprise that the entire country – guerillas, soldiers, rich and poor – arose before dawn to watch their girls on television from Seoul challenge the world powers.  In the final match against the Soviets, Tait and her teammates came within one point of winning the gold medal, but in a country that had won only a single gold medal in its history, that was more than enough. Thousands of Peruvians greeted Tait and her team with joy upon their return to Lima.

After the 1984 Olympic Games, Tait was selected to the All-Star team, and after the 1988 Games, she was named the World’s Best Player.  Tait also played professionally, first in Japan, then in Italy and finally in Brazil.  Her Brazilian team won the World Club Championship in 1990.  But the following year, in Brazil, she suffered her sixth knee injury.  It ended her playing career.  After retiring in 1998, Tait founded “Talent Seeker,” a non-profit group in Lima that teaches volleyball to poor girls.  Her continuing goal is to raise more money for youth sports so young Peruvians can have the opportunity to learn teamwork, to grow stronger, to build confidence, and in the case of the exceptional few, to have the honor of playing for Peru.

In 2000, Tait was elected to Congress in Peru and reelected in 2001 to a five-year term.  In 2003, she received the Pierre de Coubertin Medal and the coveted Women and Sport Trophy from the International Olympic Committee, both honors in recognition of her athletic achievements and her success in “developing the participation of women and girls in sports” in her home country.  Cecilia Tait is honored today for her outstanding play, her strength of character, and her vision for women and sport.