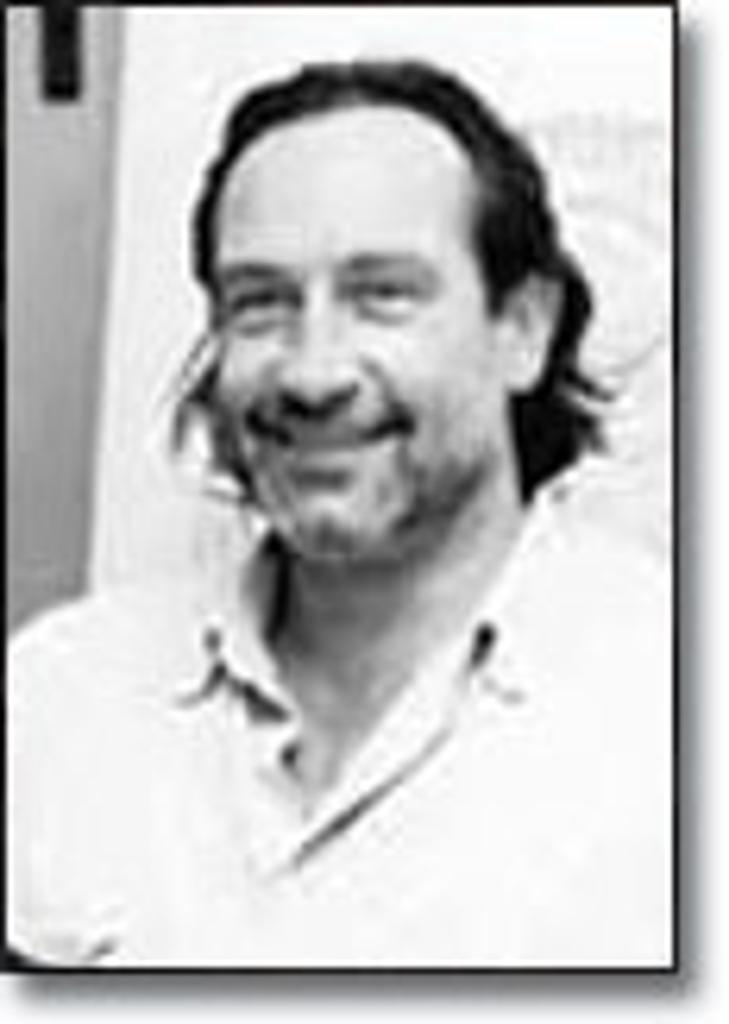 Wojtowicz, the team lynchpin, was an exceptionally powerful leaper, hitter and spiker. Not only did he excel at defensive play as the middle blocker, he pioneered the concept of back-row hitting, sending spikes across the court and through the opposing team.

He also won five Silver Medals at the European Championships in 1975, 1977, 1979, 1981 and 1983. He continued playing volleyball in the Italian Leagues in the mid-1980’s, winning the Champions Cup in 1985. Wojtowicz was also the inspiration for the first victory on the road for an Italian Club Team in the Soviet Union.