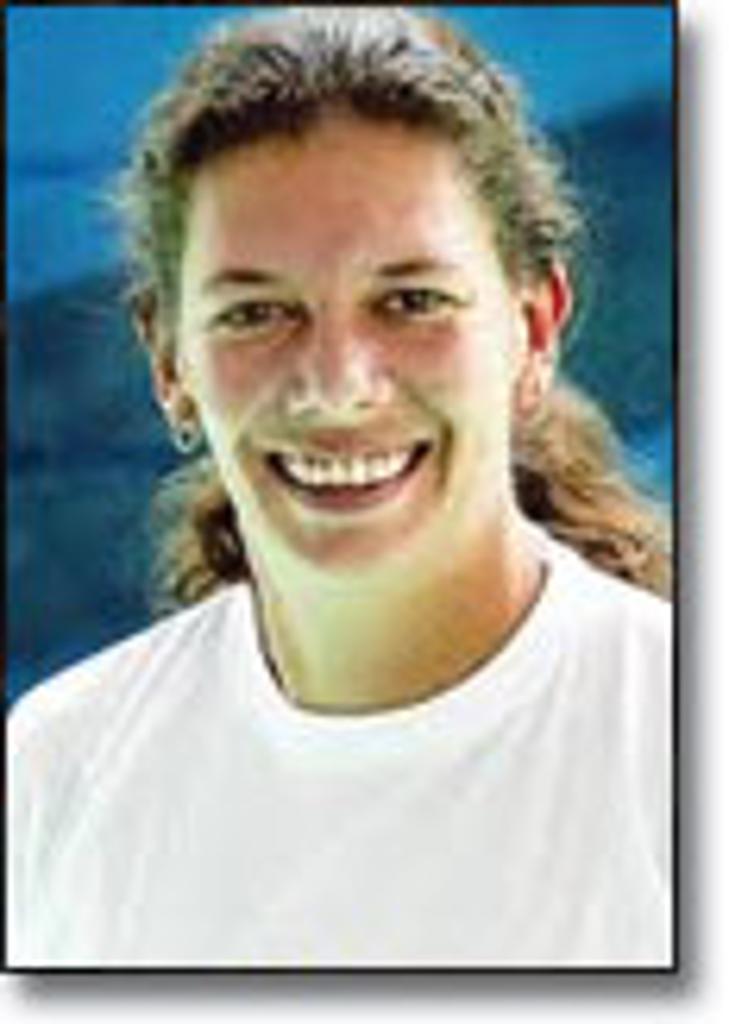 Ana Beatriz Moser was the key ingredient in Brazil’s joining the international volleyball elite. A three-Time Olympian, Moser led the Brazilian National team to a decade long dominance of the South American courts and made her squad a threat at every major tournament during the 1990s.

Moser first made a splash on the international scene as a junior leading Brazil to the gold medals at the South American Championships in 1983 and 1984. Despite winning only South American silver in 1986, Moser went on to lead her team to its first FIVB Women’s Junior World Championship title in South Korea, earning Most Valuable Player honors. Moser began making a name for herself on the senior circuit in 1988, as Brazil struck silver in the Pre-Olympic Tournament in Italy. Moser did not medal at the 1988 Olympics in Seoul as Brazil placed sixth, but she and Brazil would come back to earn a bronze medal at the 1990 Goodwill Games in Seattle. Moser was selected the Best Attacker at the 1990 FIVB World Championship in China, and was named the MVP and the Best Attacker of the 1991 South American Championship. She helped Brazil to a silver medal at the 1991 Pan American Games in Havana.

In 1992, Moser returned to the Olympic spotlight, but after qualifying for the quarterfinals, Brazil fell to the United States in the bronze-medal match.  Moser’s play did not go unnoticed, as she was named the Best Server of the tournament for her devastating jump serve.

Brazil won volleyball’s FIVB World Grand Prix in 1994, and Moser was also named the MVP of the BVC Cup and the Best Attacker in the Super Four Tournament that year. However, injuries limited her play the next couple of years. She returned in 1995 to help Brazil win the silver medal at the FIVB World Cup. After winning silver at the BVC Volley Cup in Montreal, Moser looked poised to medal at the 1996 Olympic Games in Atlanta, but a late round loss to Cuba denied them a chance for a gold medal and her country settled for bronze. Brazil won another FIVB World Grand Prix title in 1996, but injuries would again slow Moser, who would see little action until 1998. Brazil finished a disappointing fourth at the 1998 FIVB World Championship in Japan, but won the FIVB World Grand Prix bronze medal in 1999. Moser stayed with the team through the 1999 FIVB World Cup, hoping to play at the 2000 Olympics in Sydney. Unfortunately her knee would not hold up and she quietly left the international scene.