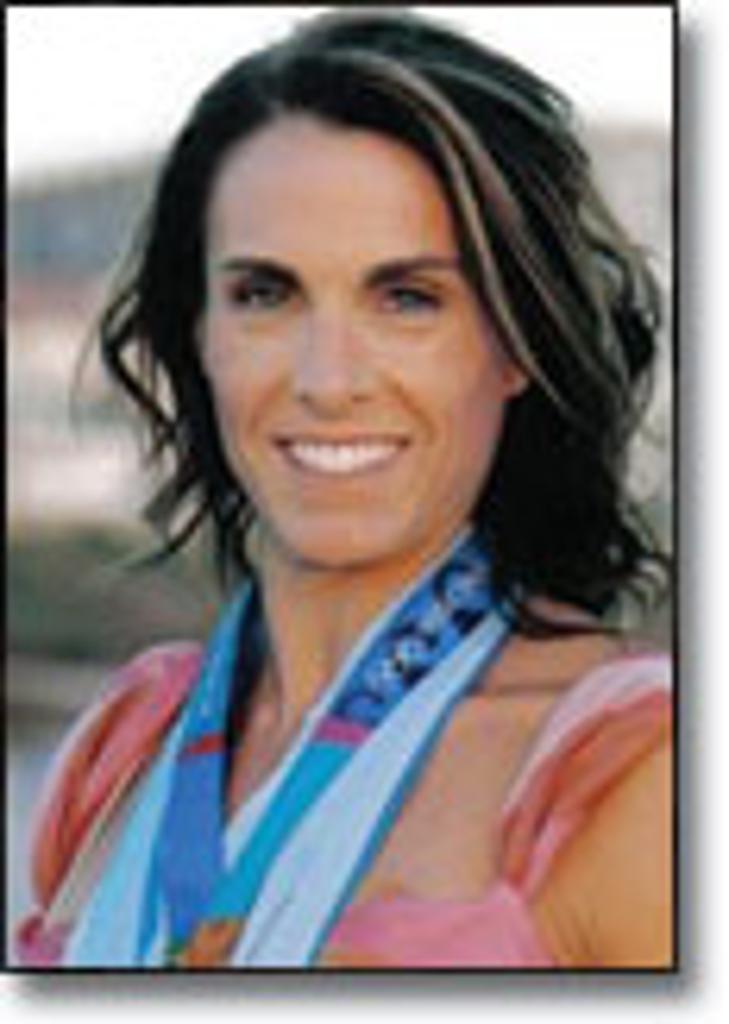 The road to Athens was a long one for McPeak, beginning with her first beach tournament at the Women’s Professional Volleyball Association “Miller Lite Open” at Santa Monica in 1987. But at that time, McPeak was still connected to the indoor game. She led the UCLA Bruins to a NCAA collegiate championship in 1990, where she earned All-Pac 10 first team honors and set the single season assist record of 2,192, including the single match mark of 97 assists. While she was named the WPVA’s Rookie of the Year in 1991, it would not be until the 1993 Association of Volleyball Professionals’ (AVP) Phoenix Open that she would win her first tournament. She finish with 11 titles that year, eight of them with Cammy Ciarelli.

In June 2004, McPeak would partner with Elaine Youngs to win the prestigious AVP Manhattan Beach Open. It was her 68th career beach title and set a new standard that has since been eclipsed. She currently ranks third on the all time list of career wins. Her lone individual title came in 1998 at the Queen of the Beach Tournament in Las Vegas. Over the course of her career, she shared her titles with seven different partners, including 16 with Youngs and 20 with Nancy Reno.

In 2002, McPeak became the first woman worldwide to surpass $1 million career earnings and retired in May 6, 2009 with over $1.5 million in career earnings. She recently came out of retirement again to partner with two-time Olympic champion Kerri Walsh to conclude the 2009 season.